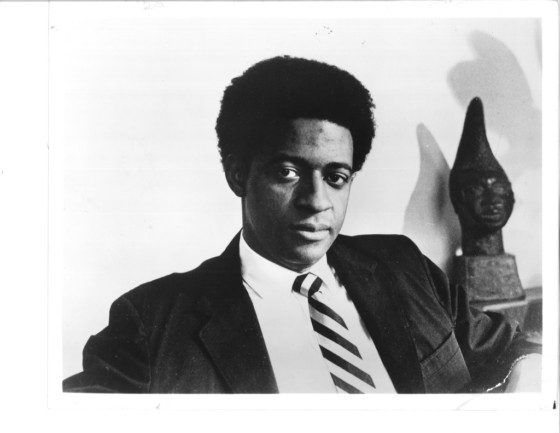 Norman Hill is an influential  administrator, activist and labor leader. Hill was born on April 22, 1933 in Summit, New Jersey.

After completing his primary education, he attended Haverford College in Pennsylvania, where he received his bachelor’s degree in 1956 in the field of sociology. Hill was one of the first African-Americans to graduate from Haverford.

After attending college, Hill served in the military. After returning home from service,  he moved to Chicago to join in the Civil Rights Movement and pursue a master’s degree at the University of Chicago School of Social Welfare, which he dropped in favor of more direct social action.

He focused his attention on the Congress of Racial Equality which he joined in the 1960s. Hill served as the first East Coast Field Secretary and then moved his way up to the position of National Program Director. As National Program Director, he coordinated the route 40 desegregation of restaurants, the Waldorf campaign, and illustrated the civil rights demonstration that took place at the 1964 Republican National Convention.

Hill served as the Legislative Representative and Civil Rights Liaison of the Industrial Union department of the AFL-CIO  from the mid to late 1960s. His focus in the organization was the issue of raising minimum wage and the labor delegation on the Selma to Montgomery marches against racial discrimination in politics and voting in the southern United States.

By the end of 1967, he became active in the A. Philip Randolph Institute. He began as Associate Director, but later became Executive Director, and finally President. As Associate Director, Hill coordinated and organized the Memphis March in 1968, after Martin Luther King’s assassination. In his career at the A. Philip Randolph Institute, Hill created over two hundred local chapters of this organization across the United States.