Norris Wright Cuney, was a politician, businessman, union leader, and activist in Texas. After the Civil War, he became active in Galveston politics, serving as an alderman and a national Republican delegate. Appointed as United States Collector of Customs in 1889 in Galveston, Cuney had the highest-ranking appointed position of any African American in the late 19th-century South. He was a member of the Union League and helped attract black voters to the Republican Party; in the 1890s, more than 100,000 blacks were voting in Texas.

Cuney was born on May 12, 1846, near Hempstead, Texas, in the Brazos River valley. He was the fourth of eight children of Adeline Stuart, a mixed-race slave of African, European, and Native American ancestry. Among his mixed-race siblings, all of whom were majority white, were his older brothers Joseph, who later became an attorney, and his younger brother Nelson, who became a building and painting contractor.

The Civil War interrupted Norris’ plans to attend Oberlin College in Ohio, which was open to students of all races and both genders. After the outset of the war, Norris Cuney gained work on a steamship that traveled on the Ohio and Mississippi rivers between Cincinnati and New Orleans. Spending a great deal of time in New Orleans, he became friends with influential figures such as P. B. S. Pinchback, a mixed-race man educated in the North who returned to the South after the war.

Cuney became increasingly involved with the Union League and Ruby’s ideology. In 1870 there were 3,000 blacks in Galveston, nearly one-quarter of its 13,818 total population recorded in the US Census that year. He was also appointed first sergeant-at-arms of the Texas Legislature the same year.

In 1871 Cuney’s interest in educational opportunities for blacks led to his appointment as one of the school directors for Galveston County. The biracial Reconstruction-era legislature established a public school system in Texas for the first time, and the state was setting it up. Cuney worked to ensure that tax allocations guaranteed education for black students in the segregated system. Cuney was appointed head of the Galveston chapter of the Union League in 1871.

There are Texas historians who often refer to the period of the state between 1884 and 1896 as the “Cuney era.”  The era is mostly noted as a time of significant political gains by blacks in Texas. Cuney’s efforts to recruit and register blacks contributed to a total of more than 100,000 blacks voting annually in the state during the 1890s (more than 15% of the black population or 4% of the total). 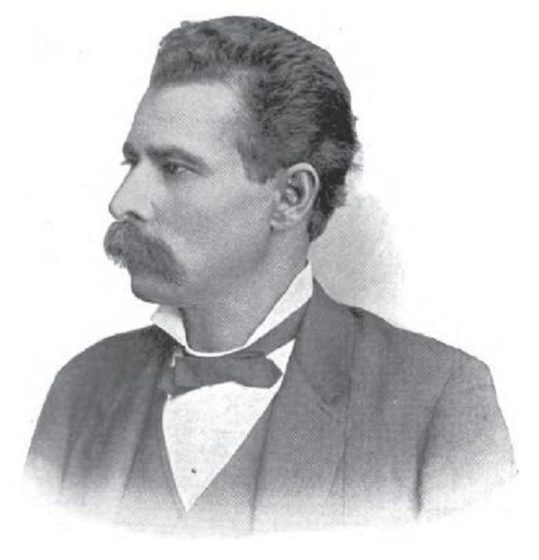