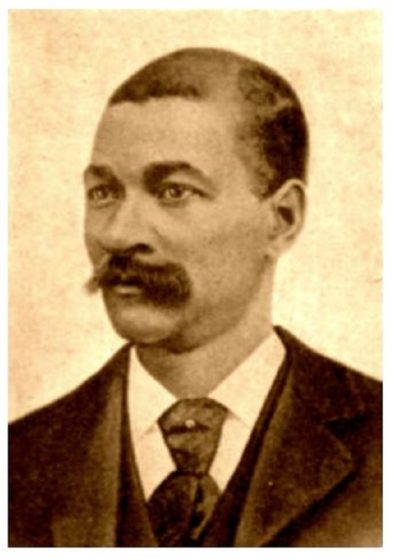 Lafayette Reed Mercer served for more than twenty years as a policeman in Steubenville, Ohio. He was one of the first black police officers to serve on the Steubenville police force.

Mercer was described as one of the most efficient officers on the force and show no fear in his work. All the officers liked to go out on dangerous assignments with him. Through many changes in the city, he managed to keep his job.

Not much is known about the early life of Mercer. He was killed in July 1914 while attempting to arrest a drunk man.

Thousands of people both white and black paid their respects to Mercer’s body. City offices were closed and business was suspended while officials, police and fire departments, joined in the funeral procession.