Turner W. Bell became a well-known lawyer throughout Leavenworth and Kansas City, Missouri for his work on thousands of legal cases.

Bell graduated from Drake’s University Law School and moved to Kansas City, Missouri to set up practice around 1887. Not much is known about his earlier years.

When Bell arrived in Missouri, he was told by a white lawyer to leave the city, or he would starve to death trying to get work. Determined not to leave the city, Bell quickly gained a reputation for getting people early release out of the United States Penitentiary in Leavenworth. During the period between 1915-1918, Bell tried around 1,400 cases.

Many of his more famous cases involved black soldiers who had been charged after the 1917 Houston Riot. He also served as lawyer of three white men convicted of conspiracy in the Iron workers dynamite case. Bell was honored by Governor Alf Landon for his work. 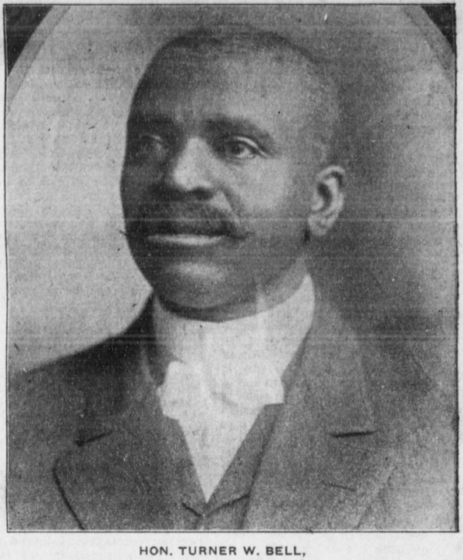