The Poke Patch Settlement was a predominantly African-American community. The community was located in Lawrence County, in Ohio. A large number of African Americans, including many former slaves, found employment as farmers or in the area’s booming iron industry. Many whites refused employment in the iron foundries due to the dangerous working conditions, allowing African Americans to secure employment in the industry.

The Poke Patch Settlement remained relatively small during its history. Founded in the 1820s, the community usually boasted a population of less than one hundred people. Residents established a log church in 1819, in nearby Black Fork, and they replaced this structure in 1879, with a house of worship in Poke Patch itself. Most residents actively assisted runaway slaves along the Underground Railroad. According to some accounts, as many as two hundred escaped slaves passed through this community prior to the American Civil War.

The Poke Patch Settlement existed until the early 1900s. By this time, the settlement lost its identity as a separate community for African Americans. 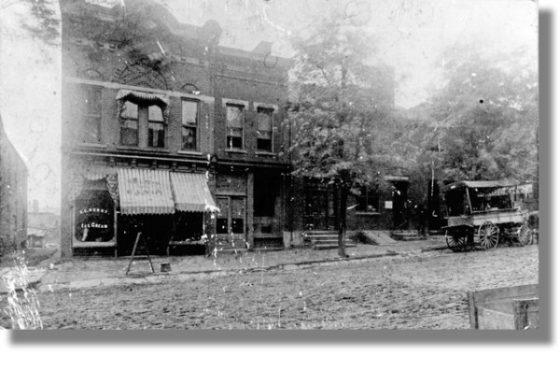