When Charles H. Nicks, Jr. became the organist for the St. James Baptist Church in Detroit in 1957, a thirty-year success story was begun, one which continued throughout his pastorate of the church. His recordings with the St. James Adult Choir, which captured the “feel” of the traditional Black Baptist church, helped to strengthen Detroit’s position as a major center for gospel music.

Nicks was born in Lincoln, NE, July 18,1941, to the Reverend Charles Nicks, Sr., a Baptist pastor, and Alliece Nicks, a pianist who was his first musical influence. After extensive training in classical and gospel music, Rev. Nicks developed on organ style that attracted students from around the country who wanted to learn how he made the Hammond organ “talk.”

Rev. Nicks was a founding member of the Gospel Music Workshop of America, he was also organist for the Harold Smith Majestics and a respected record producer. Rev. Nicks died in 1988. He was celebrated for composing and/or singing several gospel classics, including “He’s So Real,” ” Something About God’s Grace,” and “I Really Love the Lord.” 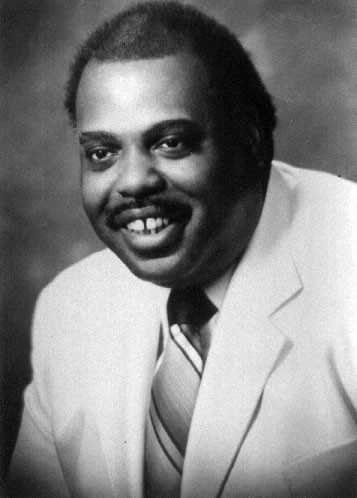