It is no secret (maybe to some) that many colleges prior to the Civil War were built by slaves.  If you delve deeper into the history of many prestigious and older colleges and universities you may find that many students and professors had slaves on campus.  These slaves were under servitude to the university and its professors, in addition to tending to the needs of the students. At my alma mater, the University of Virginia, the historic campus is home to a space colloquially known as “The Lawn.” Here, you can still visit the Pavilions and other locations where slaves lived and worked.  Within the past twelve years, many colleges and universities have issued statements and apologies pertaining to the role campuses played in slavery. 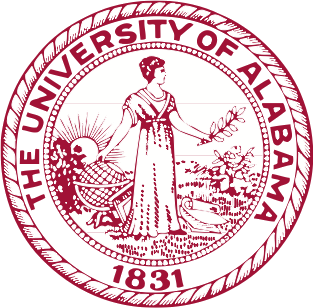 The first university to issue an apology and recognize the role of slavery was the University of Alabama in 2004.  The school went as far as apologizing to descendants of slaves and in addition, set up placards around campus. 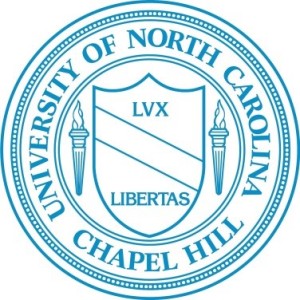 In 2005, the University of North Carolina at Chapel Hill followed suit and constructed the Unsung Founders Memorial for the roles African-Americans, freed and enslaved, played in the construction of the university. 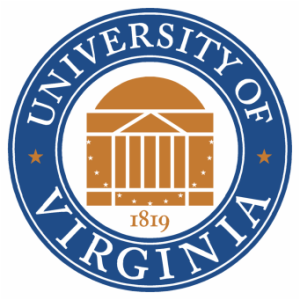 The University of Virginia issued an apology statement in 2007.  The founder of UVA, Thomas Jefferson used slave labor to construct the Rotunda and the Lawn.  Prior to and after the apology issued on behalf of the university’s Board of Visitors, many initiatives have prompted research on the roles slaves played in the formation of the university.  On grounds, there are a few memorials and more recently a dorm constructed to honor slaves. 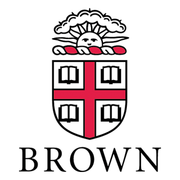 Brown University was the first Ivy League university to issue a statement, which came during Black History Month in 2007.  The university published and released the Slavery and Justice Report – a three-year study researching slavery in Rhode Island.  This report prompted many actions outlined by President Ruth Simmons including a memorial, report sharing, more research on the roles of slaves, and building stronger ties with HBCUs, specifically Tougaloo University—which has an exchange program with Brown University. 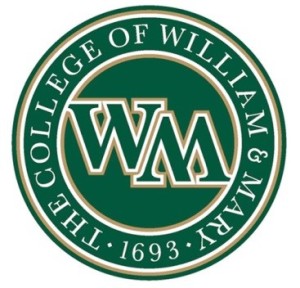 The College of William and Mary was founded during the thirteen colonies’ formation.  Being one of the first and most prestigious colleges in the country and the state of Virginia, there is a long history of slavery.   The college campus is located four minutes from Great Hopes Plantation.  Due to The Lemon Project, the College of William and Mary investigated and acknowledged the roles of slaves in 2009. 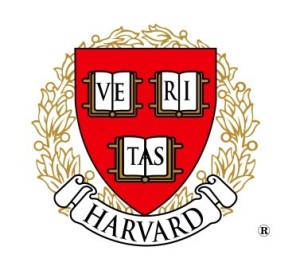 The oldest institution of higher learning, Harvard University released a report on the roles of slaves at the university in 2011.  Sven Beckert and 33 students (32 undergraduates and one graduate student) researched and wrote “Harvard and Slavery: Seeking a Forgotten History”. 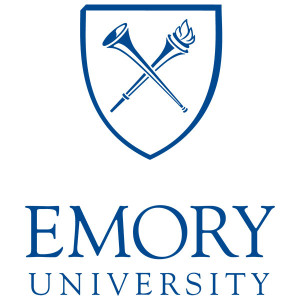 Near the 175th anniversary of Emory University in 2011, the elite Georgia school issued an apology for its role in slavery. 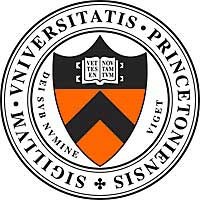 The third Ivy League university to acknowledge and address the role of slavery is Princeton University, which occurred 2013.  A professor in the history department, Mary Sandweiss, spearheaded investigative research on slavery at the university. 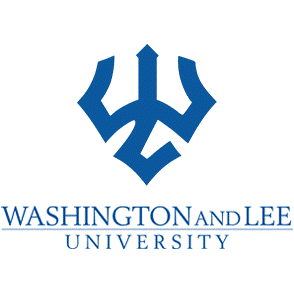 Another Virginia institution acknowledging the role of slavery and subsequently removed Confederate flags from their campus was Washington and Lee University.  In 2014, a few black law students protested the confederate flags on campus where General Robert E. Lee presided after the Civil War.

*Melanie Cunningham holds a Bachelor of Arts in Sociology and African and African-American Studies from the University of Virginia.