Richard C. Boone was an African-American civil rights activist known for his involvement in the Selma march of 1965. In 1965, Boone led a group of 800 students to Montgomery, Alabama, to join Dr. Martin Luther King Jr. and 25,000 civil rights marchers.

Boone was born on July 7, 1937, in Calhoun, Alabama. He was the son of Dave and Leona Boone. He attended Lab High at Alabama State Teachers’ College and joined the Air Force at age 16. He earned his GED and enrolled at Alabama State University, majoring in political science and history. After graduation, Boone moved on to Phillip’s Theological Seminary in Atlanta, where he received a master’s degree in theology.

Boone became the field secretary for the Southern Christian Leadership Conference (SCLC), a faith-based African-American civil rights organization. He led a group of 800 students from Alabama State University to Montgomery to join 25,000 marchers who had completed their five-day protest march from Selma.

He founded the Alabama Action Committee and focused its efforts in Montgomery, where he staged protests against local businesses, demanding that blacks be integrated into the workforce. 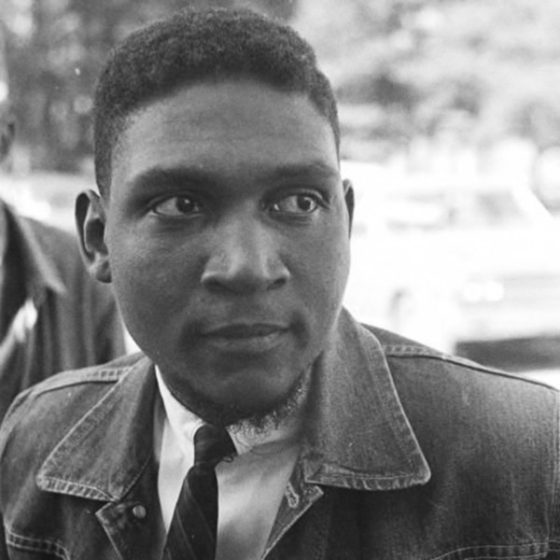