Rita Frances Dove is an American poet and author. She served as Poet Laureate Consultant in Poetry to the Library of Congress. She was the first black person to be appointed to the position since it was created by an act of Congress in 1986 from the previous “consultant in poetry” position.

In 1974, she received a Fulbright Scholarship from Eberhard Karls Universität Tübingen, Germany, and later received her M.F.A. at the University of Iowa in 1977.

Dove was on the board of the Associated Writing Programs, which is now known as the Association of Writers and Writing Programs, from 1985 to 1988. She led the organization as its president from 1986 to 1987. Her most famous work to date is Thomas and Beulah, a collection of poems loosely based on the lives of her maternal grandparents for which she received the Pulitzer Prize in 1987.

She has published 10 volumes of poetry, a book of short stories, a collection of essays, and a novel. Her book, Collected Poems 1974-2004, was released by W.W. Norton in 2016; it carries an excerpt from President Barack Obama’s 2011 National Medal of Arts commendation on its back cover. Dove currently resides in Charlottesville, Virginia. 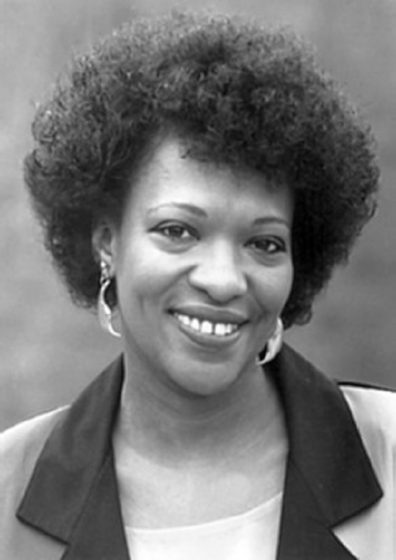