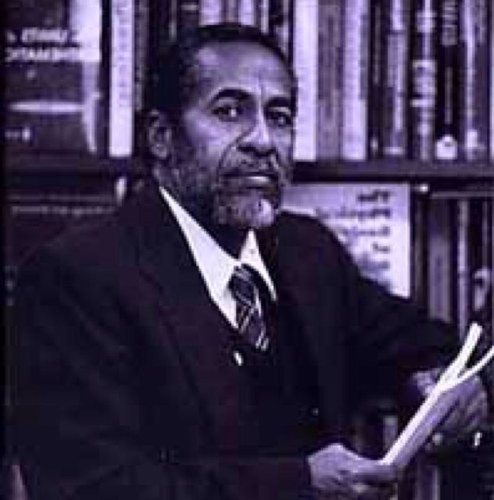 Ronald Elbert Mickens is an American physicist who is the Fuller E. Callaway Professor of Physics at Clark Atlanta University. Mickens was born in 1943 in Petersburg, Virginia. He was raised primarily by his maternal grandparents and has credited his grandfather with his early interest in science.

In 1964, Ronald Elbert Mickens graduated with a B.S. in mathematics and physics from Fisk University in Nashville, Tennessee and enrolled as a graduate student in Physics at Vanderbilt University with Wodrow Wilson and Danforth Scholarships. Mickens earned a Ph.D. in Theoretical Physics from Vanderbilt im 1968. From 1968 to 1970, Dr. Mickens had a postdoctoral position at M.I.T.

Mickens has served as the historian of the National Society of Black Physicists and has published histories of black physicists – most notably Edward Bouchet, widely recognized as the first African-American to receive a Ph.D. in the United States – as well as biographies of black women in science. Mickens was also a co-founder of the National Conference of Black Physics Students and he was a member of the founding council of the Edward Bouchet Abdus Salam Institute, an organization founded in 1988 by Nobel laureate in physics Abdus Salam to encourage collaboration between African and American physicists, where he continues to serve as a council member.