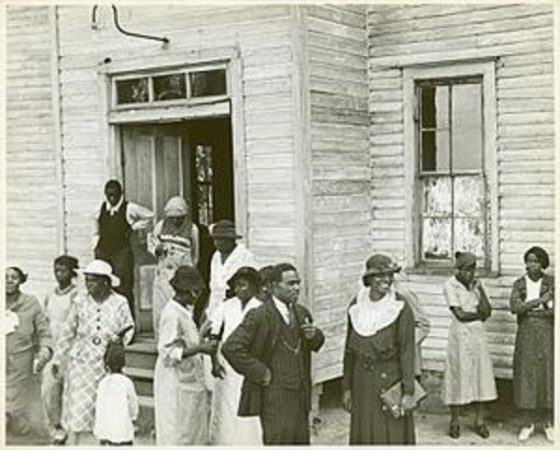 Crenshaw was born in 1900 in LaGrange, Georgia. She received her education in the Chattanooga public schools, Tennessee A&I State College, Tennessee Wesleyan College, and the University of Nebraska.

Returning to Chattanooga after working as a missionary among Negro miners in West Virginia, she was appalled by the number of black children left alone without daycare. In 1947, she established the St. Elmo Mission, which was renamed in her honor in 1983. In 1986, the Bethlehem Center has renamed the Sallie Crenshaw Bethlehem Center.

Sallie served as a missionary to the coalfields of Virginia and also served churches in Bakewell (Hamilton County, Tennessee); Elizabethtown, Tennessee; and Glade Spring and Wytheville, Virginia. She served as Church and Community Worker in the Bluefield District, and as Conference Director of Youth Work for three years.

Sallie Crenshaw retired in 1971 as a member of the Holston Conference and died December 12, 1986, at the age of eighty-six.