Sarann Knight Preddy moved to Las Vegas in 1942. She along with her husband settled into the Westside African-American community. When Preddy went looking for her first job, she tried the black district first and landed her first job as a Keno writer in the Cotton Club.

After a few years, she moved to Hawthorne, Nevada, where she purchased her very first gaming venture, a nightclub for black people which she was able to get for $600. Preddy borrowed the money from her father and renamed the club “The Tonga Club,” which operated for seven years. She became the first black woman to own a gaming license in Nevada.

Preddy returned to Las Vegas in 1955 and went to work at Jerry’s Nugget as an experiment. The NAACP had been told that Jerry’s Nugget would hire a black dealer if they could send in a qualified person. Preddy accepted the challenge, intending to work at the North Las Vegas casino for six months. She remained there for seven years.

An ordinance prohibiting women from being employed as a dealer put Preddy out of that line of business for a while. During that time, Preddy operated several businesses, including a dry cleaner, a dress shop, and a lounge. After the ordinance was changed, Preddy decided to go back into business for herself and founded The People’s Choice Casino.

Preddy also ran for the Las Vegas City Council and served on the local NAACP Executive Board. She died at the age of 94 in 2014. 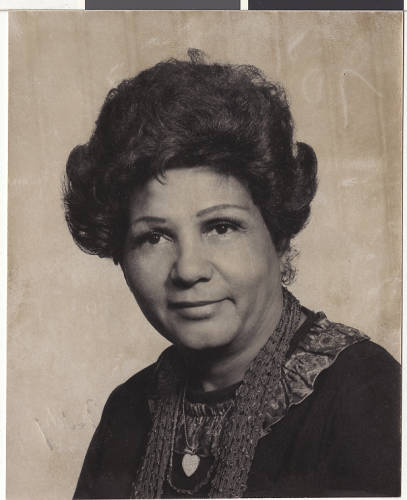