The Big Six: Key Leaders of the March on Washington for Jobs and Freedom

The “Big Six” played a key role in the March on Washington for Jobs and Freedom. These leaders were chairmen, presidents, and leaders of six prominent civil rights organizations during the Civil Rights Movement. 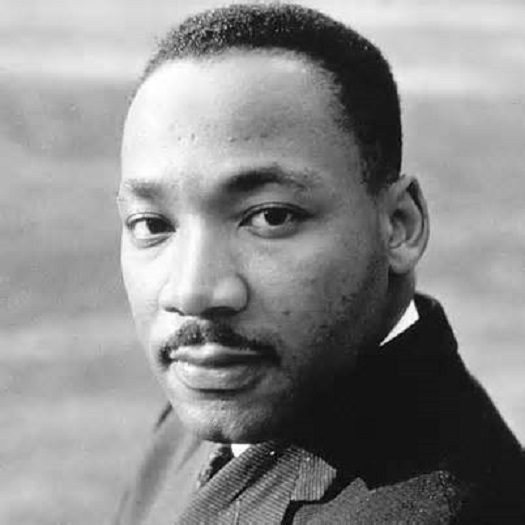 Dr. King was chairman of the Southern Christian Leadership Conference (SCLC). He was a Baptist minister, activist, and the most famous leader of the Civil Rights Movement.

Dr. King won the Nobel Peace Prize in 1964 and he posthumously won the Presidential Medal of Freedom in 1977, nine years after his assassination in 1968. For his promotion of nonviolence and racial equality, he is considered a peacemaker and martyr by many people around the world. 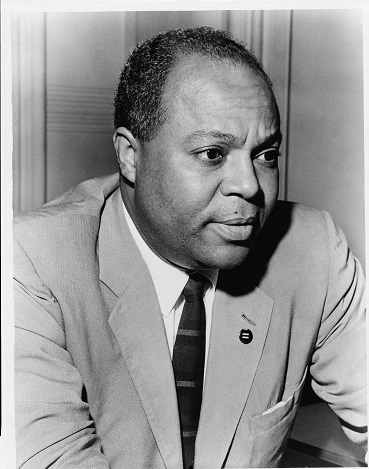 James Farmer founded the Congress of Racial Equality (CORE) in 1942, a pacifist organization dedicated to achieving racial harmony and equality through nonviolence. The organization stayed active in the Civil Rights Movement throughout the 1950s and 1960s. He was awarded the Presidential Medal of Freedom in 1998, shortly before his death in 1999. 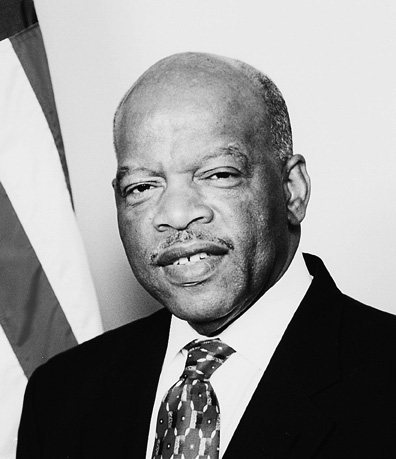 John Lewis became a leader during the Civil Rights Movement. He served as president of the Student Nonviolent Coordinating Committee (SNCC) and as a participant with other civil rights leaders such as Diane Nash, James Bevel, and Bernard Lafayette in the Nashville Student Movement. John Lewis was also one of the original 13 Freedom Riders. Lewis represented SNCC with a speech at the August 28, 1963 March on Washington. 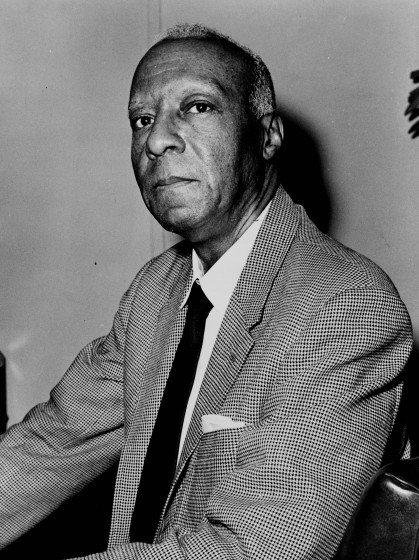 Philip Randolph was a socialist in the labor movement and the Civil Rights Movement. In 1925, Randolph organized the Brotherhood of Sleeping Car Porters. This was the first serious effort to form a labor union for the employees of the Pullman Company, which during that time was a major employer of African Americans. In 1963, Randolph was a principal organizer of the March on Washington for Jobs and Freedom, during which he would speak to a crowd of nearly 250,000 supporters. 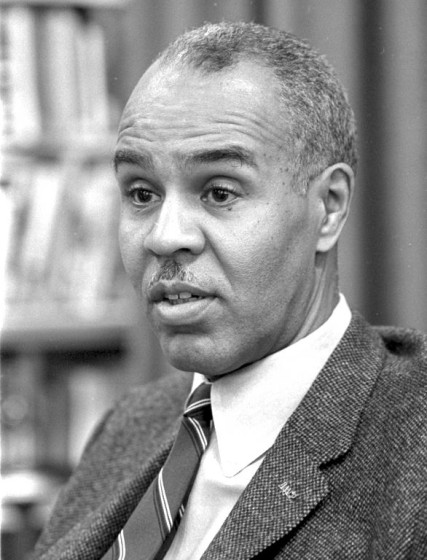 Roy Wilkins was a prominent civil rights activist in the United States from the 1930s to the 1970s. In 1955, Wilkins was named executive director of the National Association for the Advancement of Colored People (NAACP). He had an excellent reputation as an articulate spokesperson for the Civil Rights Movement. He participated in the March on Washington (1963), the Selma to Montgomery marches (1965), and the March Against Fear (1966). 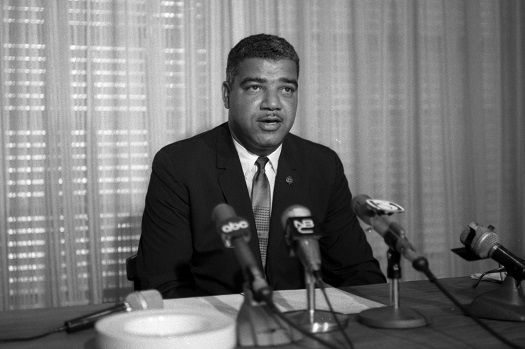 Whitney Young dedicated his career working to end employment discrimination in the South. He turned the National Urban League from a passive civil rights organization to one that fought aggressively for justice for African-Americans.

James Farmer wrote in his autobiography, “Lay Bare the Heart,” that the term “Big Six” originated with the founding of the Council for United Civil Rights Leadership. Although he did not include A. Philip Randolph in his listing of the “Big Six,” he did include Dorothy Height, president of the National Council of Negro Women, as the sixth member of the group.

Farmer also noted that the press often referred to the group as the “Big Four,” excluding Height and John Lewis. Farmer attributed their omission to sexism and age bias.