Thomy Lafon was a businessman and philanthropist. He was born a free man of color in New Orleans. His mother, Modest Foucher, was probably of Haitian descent and his father was Pierre Laralde, who was either of French or French and African descent.

Lafon’s early life was spent in poverty, but somehow he acquired enough education to become a school teacher. Between 1842 and 1850 he became a merchant, invested in real estate and made loans to others. His wealth resulted from shrewd investments and his frugal lifestyle.

He made large contributions to American Anti-Slavery organizations, the Underground Railroad, the Catholic Indigent Orphans Institute founded by Marie Bernard Couvent and the Louisiana Association for the Benefit of Colored Orphans. Lafon founded the Lafon Orphan Boys’ Asylum and the Home for Aged Colored Men and Women.

A successful real estate broker and business man, Lafon accumulated nearly half a million dollars – which was a great sum during his time. Lafon died on Dec. 22, 1893. He left the majority of his estate to charitable, educational, and religious institutions in New Orleans. Among them were Charity Hospital, the Lafon Old Folks Home, the Society of the Holy Family, and Straight University. 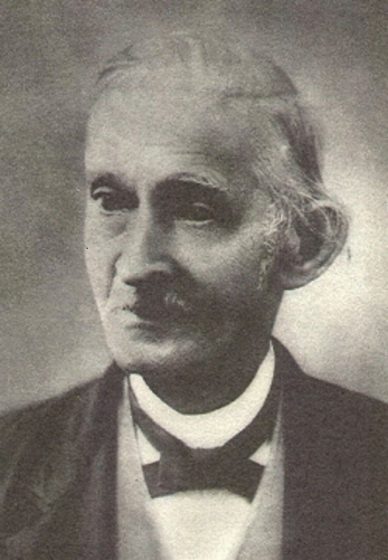