Walter White was a member of the NAACP who investigated lynchings and worked to end segregation. He served as the organization’s executive secretary from 1931 to 1955.

White was born in Atlanta, Georgia in 1893 with blonde hair and blue eyes; however, he always embraced his African-American heritage. Before William Henry Harrison became president of the United States, he fathered several children with one of his slaves, one of whom was White’s grandmother.

In August of 1906, when Walter White was 13 years old, a race riot broke out in his hometown of Atlanta, Georgia. A mob of angry white men surrounded the house where he and his family crouched in darkness. The teenager and his father holding guns, prepared to defend themselves. However, before the mob could begin its assault, the group was driven off by gunfire from a neighboring house. White found that he was only to escape the violence and riots taking place because of his blonde hair and light complexion.

White graduated from Atlanta University in 1916. He later began working in insurance before protesting cuts in funding for African-American students in local schools. After starting a local chapter of the NAACP, he became a member of the organization’s national team in 1918 since executive secretary James Weldon Johnson selected White to be an assistant secretary.

White started investigating the racial injustices taking place in the South; the terrifyingly regular occurrence of lynchings was one of his main focuses. His appearance, paired with his Southern accent, meant he was able to obtain honest responses when he questioned politicians and suspected lynchers. The information he uncovered was then broadcasted by the NAACP.

In addition to his work with the NAACP, White wrote a couple novels: The Fire in the Flint (1924), about a doctor who returns to the South only to end up being lynched, and Flight (1926), whose protagonist initially passes for white, then re-embraces her racial identity. White died in 1955 at the age of 61. 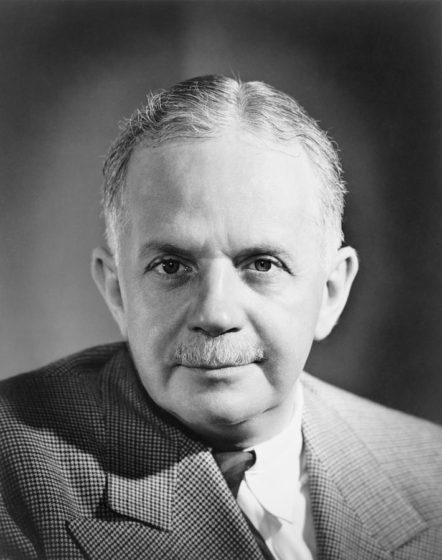