Slave weddings were often discouraged by the slave’s master. Many of the plantation owners outright disapproved of it. However, there were a few that allowed their slaves to marry because they felt it would keep their men slaves grounded. If the male slaves had a wife and family, they were less likely to run off. Although, the marriages were often disapproved, the masters wanted the women to have children. The more children the money the master could make off the family. Many of the children were sold, in most cases never to see their biological parents again. Women who were fertile were often the ones who sold the best among other slave owners. 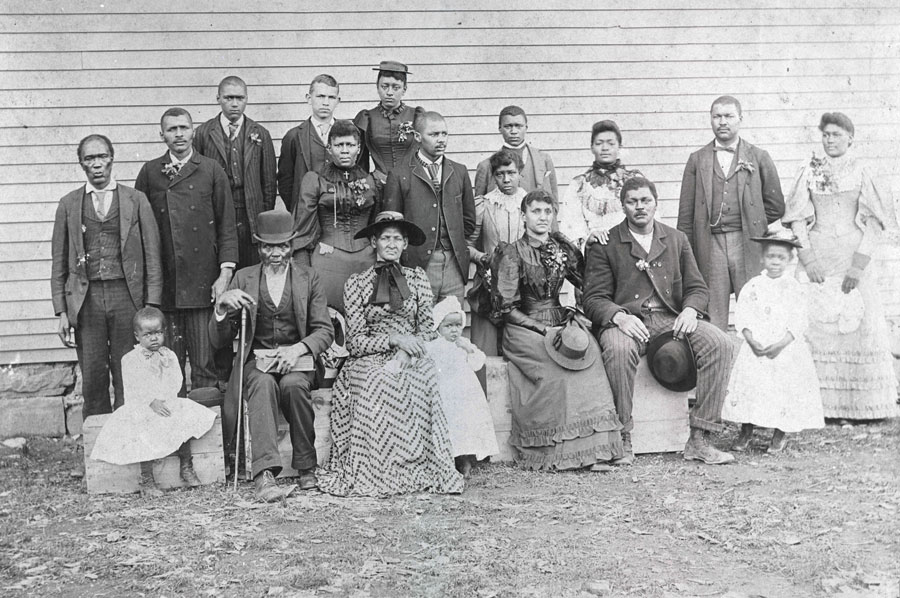 Slave weddings were usually done by the slave owners and were carried out with very little circumstance. The couple might have been asked to hold hands while Bible verses were read, they were then declared married. However, most often the slaves performed their own marriage ceremony within the slave quarters of the plantation when their marriage was disapproved. After the wedding the married slaves usually went on with their daily duties. There was definitely no honeymoon. When the slave woman became pregnant, and if she was working in the field she would usually give birth and be expected back in the fields shortly.

If the slaves were from a different plantation and fell in love, their owners might allow the marriage. However, just because the slaves were married did not mean they would be sold. Truth be told, when a slave acted out of character on the plantation they were sold out of spite. The “jumping the broom” was a tradition that was adopted by black families during slavery time. The custom of jumping the broom could vary from plantation to plantation. On some farms, the slave bride and groom would place separate brooms on the floor in front of each other. The couple would then step across the brooms at the same time joining hands to signal that they were truly married. On other farms, each slave partner was required to jump backward over a broom held a foot from the ground. If either partner failed to clear the broom successfully, the other partner would be declared the one who would rule or boss the household. Although, the tradition has been dated back before slavery it is a tradition that was then and still now used as a recognition of one’s African roots.