Pompey Factor: Seminole Scout for the U.S. Army During the Indian Wars 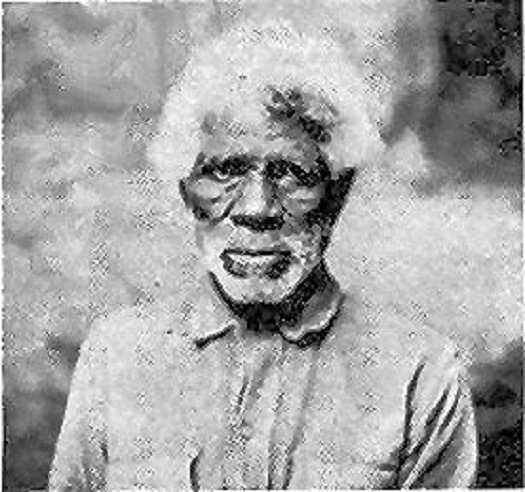 Pompey Factor was a Seminole scout for the U.S. Army during the Indian Wars. He was involved in a conflict on April 25, 1875, during the Red River War between the United States and the Comanche and Kiowa.

Factor was born on January 1, 1849, in Arkansas to Hardy Factor, a black Seminole chief and Indian scout, and an unknown Biloxi Indian woman. He was the descendant of runaway slaves and Seminole Indians.

The fear of being enslaved drove many Black Seminoles to migrate to Mexico in the 1850s. Factor’s family was among those who moved.

Factor and other Black Seminoles remained in Mexico until 1870, when the U.S. Army recruited them to serve as Indian scouts. He was one of the first men to accept the U.S. offer. In return, the United States promised land for their families and relocated them to a reservation at Fort Clark, near Brackettville, Texas.

Factor enlisted in the Army. He was assigned to the rank of private with the Detachment of Seminole Negro Indian Scouts and the Twenty-fourth Infantry.

On April 25, 1875,  Factor was involved in a conflict, during the Red River War between the United States and the Comanche and Kiowa.

“Factor, Sergeant John Ward, and Trumpeter Isaac Payne, along with their commander, Lieutenant John L. Bullis, came upon the trail of a herd of seventy-five horses they suspected had been taken from white settlers. They followed the tracks to the Eagle’s Nest Crossing, just east of present-day Langtry, Texas, where they spotted the horses and twenty-five to thirty Comanche. Factor and his companions took cover within seventy-five yards of the Comanche and opened fire. They killed three warriors and wounded another. Twice they took the horse herd but both times had to retreat and take cover. The scouts then realized they were about to be encircled by the Comanche, which would make them unable to get to their own horses. They retreated to their horses and started to ride away. Sergeant Ward then noticed that Lieutenant Bullis was not able to mount his frightened horse and was nearly surrounded by the Comanche. He alerted Factor and Payne, and they turned around to rescue their commander. Under heavy fire, Ward pulled Bullis onto his horse while he and Payne provided cover. The scouts then rode to safety.”

Factor, along with his fellow scouts, received the Congressional Medal of Honor on May 28, 1875, for the bravery they exhibited at Eagle’s Nest Crossing.