Mary H. Wright was a renowned educator in South Carolina. She accepted her first teaching position in Inman, where she held classes in a brush arbor. She later organized schools and taught in mill villages and churches in Spartanburg and Saxon.

Wright was born into slavery on August 11, 1862, in Spartanburg, SC. She was the youngest of three daughters of Lott and Adeline Farrow. Wright received her primary education from northern teachers who arrived in the south to teach Spartanburg’s freed persons after the Civil War. Wright went on to study at the Asheville Normal School and the Scotia Seminary in Concord, North Carolina. She graduated from Claflin University.

In August 1879, she accepted her first teaching position in Inman, where she held classes in a brush arbor. She later organized schools and taught in mill villages and churches in Spartanburg and Saxon. She married William Corbeth Wright, a house painter in 1884. They had ten children, two of whom died in infancy. She continued teaching after her marriage, and in 1904 she organized a school in her home for black children who were too young to walk to the nearest black school. This institution eventually became a public school, and Wright went on to become the leading black educator in Spartanburg during her sixty-four-year teaching career.

Wright was active in numerous professional and community activities. For over fifty years she served as chair of the Palmetto State Teachers Association Department of Primary Teachers (the state association for black teachers). She organized a first-aid school for African Americans during World War I. She also founded the Home for Aged Negro Women in Spartanburg. In 1925 she began the Charity Christmas Tree program for underprivileged black children. Wright retired in 1943 at the age of eighty-one and died on August 25, 1946. 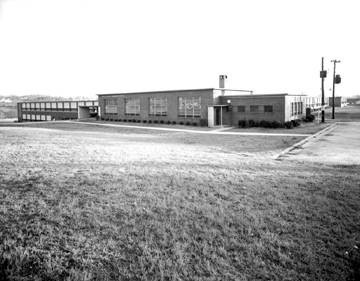