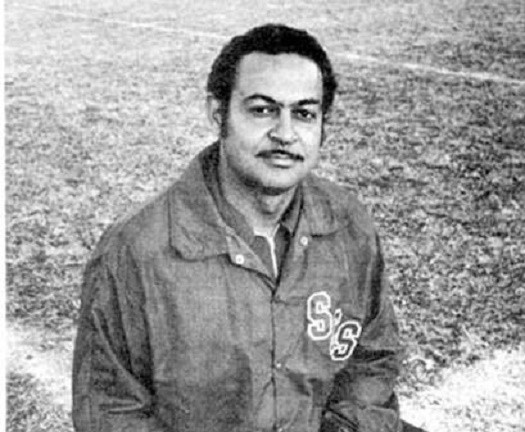 Jeffries grew up in South Carolina where he attended a segregated school. He helped his mother serve weekly Rotary Club and Lions Club lunches at the Fairforest Hotel in Union. His father died when he was 4, and when his mom wanted to build a house, he supplemented her $12-a-week salary through his work as a caddy at the local golf course so they could meet the $37 monthly loan payments.

When Jeffries entered South Carolina State University as a freshman in 1953, the only blacks at the Orangeburg Country Club were caddies, cooks, and waiters. After graduating, he went on to start his coaching career in 1960 as an assistant at Barr Street High School in Lancaster, South Carolina. He was given his first head coaching job in Gaffney, South Carolina where he went 64–8–2 in seven seasons.

In 2010, Jeffries was named Head Football Coach Emeritus by the South Carolina State University Board of Trustees. With the new role, Jeffries will also serve as a liaison between the university, its alumni, and other constituents and also help market the university. When Jeffries took over Wichita State in 1979, he became the first African American head coach of a Division I-A football program at a predominantly white school.

Jeffries also coached at Howard University from 1984 to 1988. He led the Howard Bison football team to win the Mid-Eastern Athletic Conference (MEAC) in 1987, however, this title was forfeited along with all victories for the season when it was learned that Jeffries had used up to 30 ineligible players on his team. On June 20, 2009, Jeffries was inducted into the Wichita Sports Hall of Fame for his color barrier-breaking run as head coach of Wichita State.