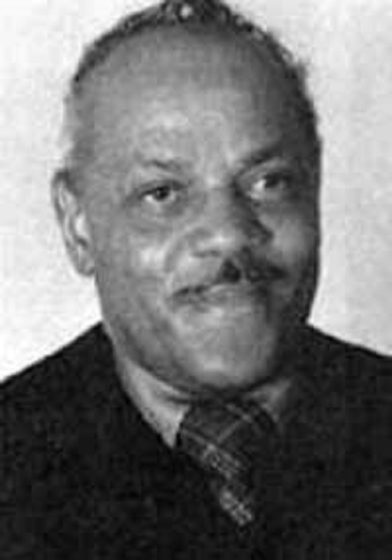 Clyde S. Cahill Jr. was a United States federal judge. Born in St. Louis, Missouri, Cahill was in the United States Air Force from 1942 to 1946, and then received a B.S. from Saint Louis University in 1949.

He was an assistant circuit attorney for the city of St. Louis from 1954 to 1961, and then returned to private practice while serving as a special assistant circuit attorney from 1961 to 1964. He was a Chief legal advisor, Missouri NAACP from 1958 to 1965. He was a regional attorney for the U.S. Office of Economic Opportunity in Kansas City, Missouri from 1966 to 1968, and then the general manager of the Human Development Corporation in St. Louis from 1968 to 1972. He was executive director and general counsel for the Legal Aid Society of St. Louis from 1972 to 1975, when he became a Circuit judge in the 22nd Judicial Circuit of the State of Missouri, so remaining until 1980.

On April 2, 1980, President Jimmy Carter nominated Cahill to a seat on the United States District Court for the Eastern District of Missouri vacated by James Hargrove Meredith. Cahill was confirmed by the United States Senate on May 21, 1980, and received his commission on May 23, 1980. He assumed senior status on April 9, 1992, and served in that capacity until his death.