African-American Bodies Stolen from Graves: The Dark Past of Old Medical College of Georgia 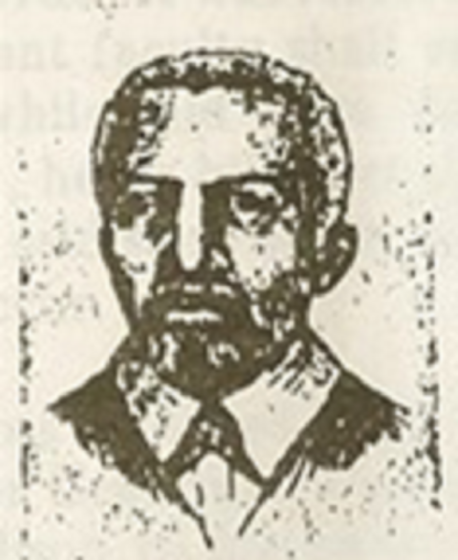 Grandison Harris’ (also known as “The Resurrection Man”) assignment was to rob the graves of deceased African Americans at Augusta’s Cedar Grove Cemetery. Although it was against the law to teach slaves to read and write, the faculty and students at the college taught Harris to do both.

Harris used his education to read the obituaries and other death notices. He would then go to Cedar Grove to study the locations of the graves of the newly dead. At night he would remove the bodies from the grave and carry them away in a big sack. He was known to put the flowers and other objects back perfectly in their original locations.

After the Civil War and the freedom to slaves Harris continued his employment at the college for $8 a month, and continued robbing the graves of the black communities. The practice was a common at many medical colleges around the world due to a shortage of legal cadavers. However, the practice ended for good in 1889 when the African American residents of Augusta found out what had taken place. When the black community found out a riot almost took place. Harris died in 1911 from heart failure and ironically enough he sleeps in a grave a Cedar Grove Cemetery.