10 Factual Things on Slavery That Hollywood Never Nails Down

1.)  Rape was a common practice during #slavery. The laws in the South embodied a race-based double standard where #Black men accused of rape during the period were often punished with castration or death. However, white men could rape enslaved women without any punishment. 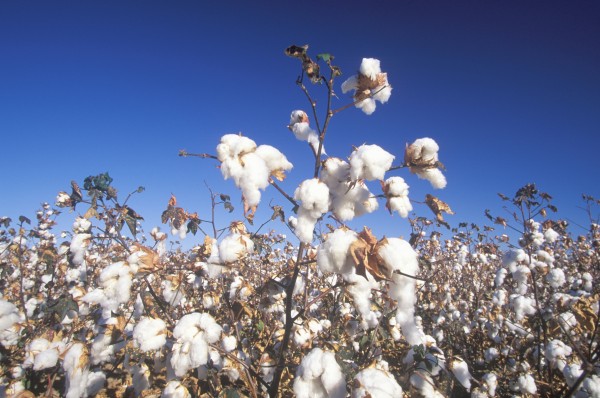 2.)  Enslaved Black women practiced self-abortion. They found medicine or herbs to terminate pregnancies. Chewing on cotton root was one of the popular methods to end a pregnancy without anyone finding out. It was also accessible because most women worked in cotton fields. By resisting reproduction, enslaved women took control over their bodies and their lives. 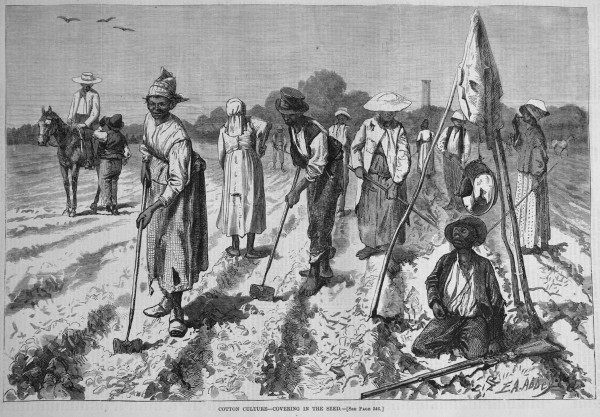 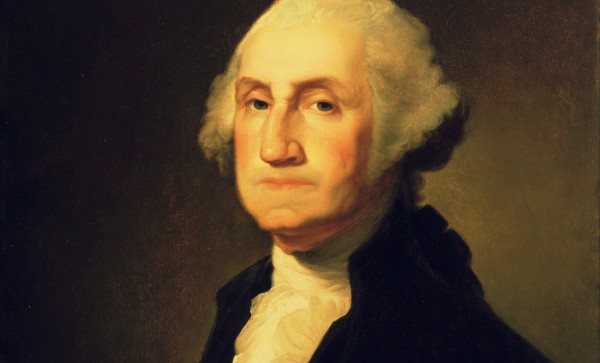 4.)  Many historians believe that George Washington’s wife, Martha, owned two of her half sisters who were mixed-race. They were born to an enslaved woman owned by Martha’s father. And within the family, it was believed that he was the women’s father. George Washington became the owner of the women when he married Martha. 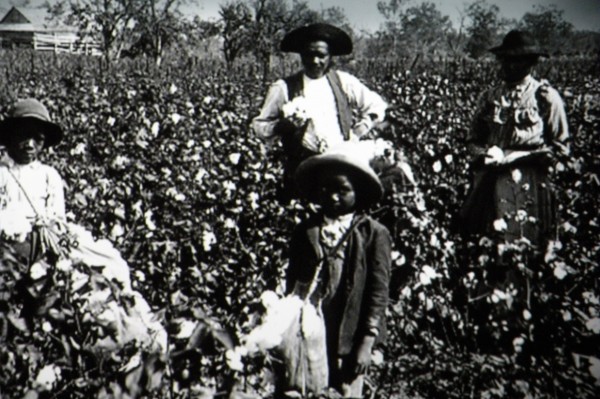 5.)  Enslaved people could be awarded as prizes in raffles, wagered in gambling, offered as security for loans and transferred as gifts from one person to another. 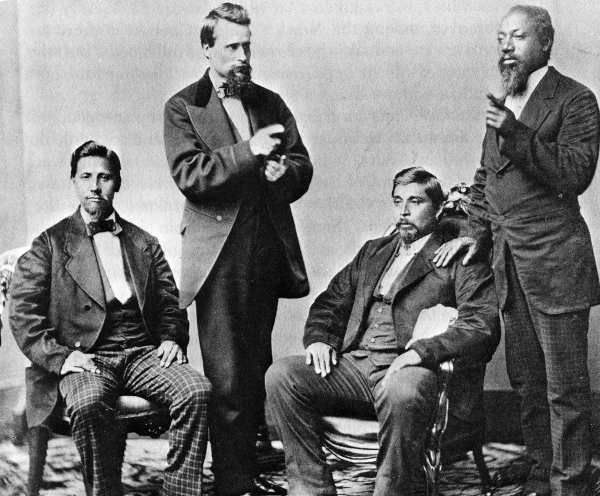 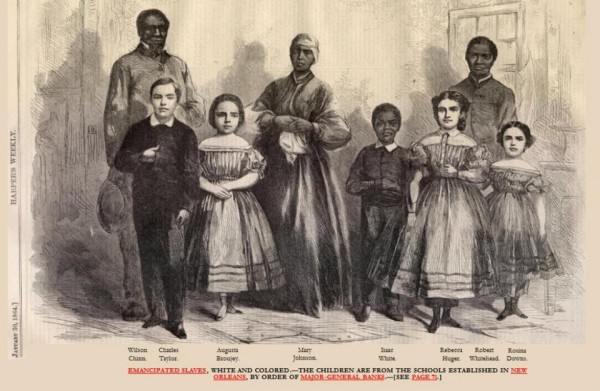 7.)  Not all Black people who came to America were enslaved. Many were free sailors or indentured servants like some whites were. After serving their terms, which lasted at most seven to 10 years, they were free. This occurred during the 1600s. 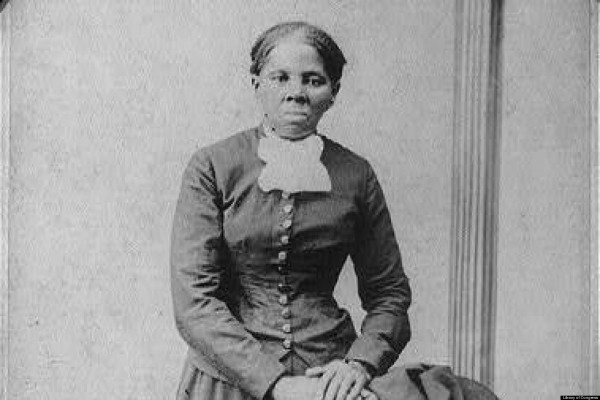 8.)  The use of African-Americans as spies was common throughout the Civil War. Harriet Tubman was a spy in the Civil War working for the Union. Another spy, Mary Elizabeth Bowser, was born an enslaved woman owned by the Van Lew family who freed her and sent her to school. Bowser then returned to Richmond, where Elizabeth Van Lew, her former owner, was running one of the war’s most sophisticated spy rings. She spied directly on Confederate President Jefferson Davis. 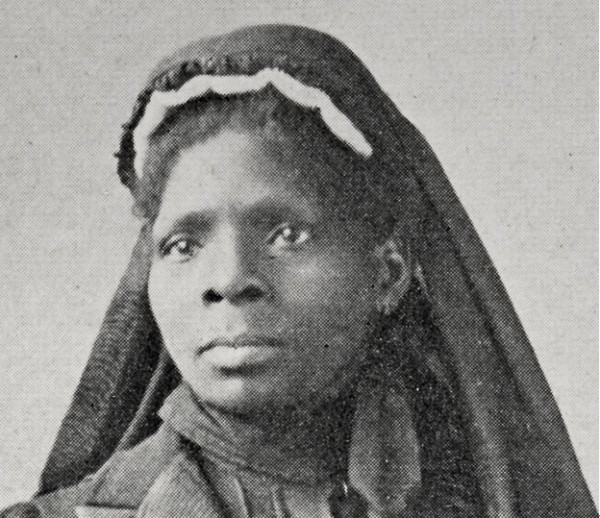 9.)  There were a number of Black people working in the medical field during the Civil War. There were male and female nurses during this time. 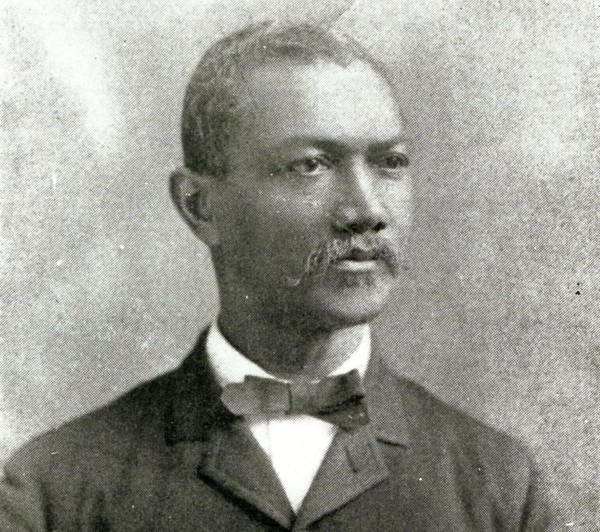 10.)  There were a number of Black doctors in the Civil War and most were practicing medicine long before the war. One of the most important was Dr. Alexander T. Augusta.