Alfred W. Harris introduced the bill that chartered Virginia Normal and Collegiate Institute (later Virginia State University) during his time in the House of Delegates (1881–1888).

Harris was born enslaved in Fairfax County, during the American Civil War (1861–1865) his family moved to Alexandria, where he attended a school operated by the Bureau of Refugees, Freedmen, and Abandoned Lands and later the city’s first segregated public schools.

At age twenty, he won a seat on the Alexandria common council and became a lawyer. Harris relocated in Petersburg and in 1881 won the first of four consecutive terms term in the House of Delegates, representing Dinwiddie County. He played key roles in Virginia Normal and Collegiate Institute’s first years, serving as its de facto treasurer and the first secretary of the board of visitors.

Harris strongly supported the Readjuster and later Republican Party leader William Mahone, even backing his candidate in the 1888 congressional election against John Mercer Langston. After leaving the House of Delegates, Harris served as a Newport News specials customs inspector and a Petersburg census enumerator. He resigned his post after being arrested and exonerated twice on charges of theft. Following a stroke, Harris died in his Petersburg home in 1920. 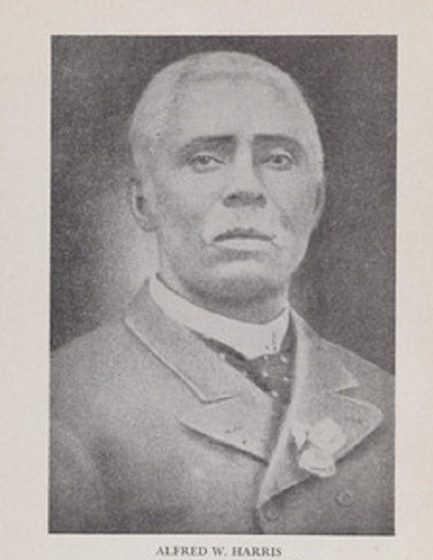