Alice Dugged Cary, served as an African-American educator. She was also appointed the first librarian of the Auburn Carnegie Library in Atlanta, the first library in the city accessible to black under segregation.

Cary was born in New London, Indiana, in 1859. She attended Wilberforce University and began her teaching career in the public schools of Kansas in 1882. She became assistant principal at Lincoln High School, Kansas City, MO, in 1884, and the following year she married the Rev. Jefferson Alexander Carey Jr, a minister of the A.M.E. Church, and moved to Atlanta, Georgia, where she accepted an appointment in 1886 as the second principal of Morris Brown College.

Cary was also committed to the development of early childhood education and established the first free kindergartens for African American children in Atlanta, Georgia, Macon, Georgia, and Charleston, South Carolina. She later became the principal of the Mitchell Street School in 1887, a position she held concurrently with her university role. She established the second branch of the Zeta Phi Beta sorority in 1921. Cary was politically active, serving as the Georgia State Chairman of the Colored Woman’s Committee, and as president of the Georgia State Federation of Coloured Women. Alice Cary died in Atlanta, GA, in 1941. 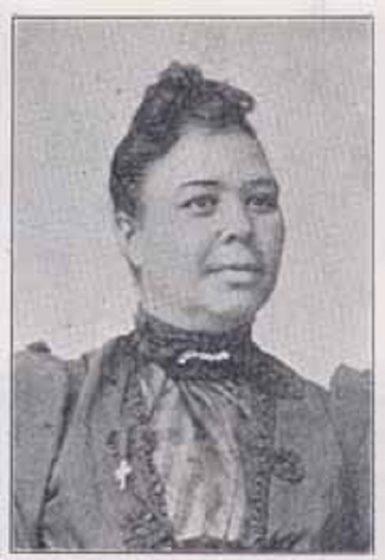