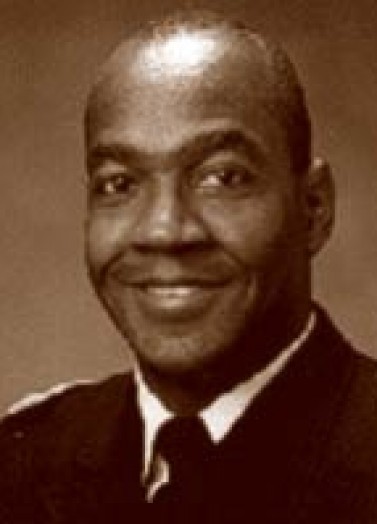 Growing up, Austin’s parents were very instrumental in his early development. His father taught him patience and his mother values and positive self-esteem. Austin’s first job was working with John Henry Meekins, who taught him work ethics. Austin worked for a $1 a week emptying trash cans at the local funeral home. He would also accompany Meekins to dig graves. Meekins would lower Austin in the graves and he would measure the depth.

Austin served on the Erskine College board of trustees after being elected to that position by the Associated Reformed Presbyterian Church. He later received his Master of Divinity degree in 2001.

Austin participated in numerous community activities, and has received countless honors and recognition. His later years has been dedicated to working in the ministry.