Allen Louis Code Sr. was a renowned educator who made his mark changing young lives in the classroom.

Code’s mother was illiterate and his father stopped attending school in the third grade, but his parents were adamant about their children having a better learning experience.

Code attended college on a baseball scholarship. Code graduated from the high school department at Morris College in Sumter, S.C. He then earned his Bachelor of Arts degree from Benedict College in 1936. He fought in World War II, and after the war went for his master’s degree on the G.I. Bill. He obtained his Master of Arts Degree in Educational Administration from the University of Michigan at Ann Arbor in 1955. His education, dedication and skills aided his becoming one of South Carolina’s exceptional educators.

Code became a science teacher, coach, and assistant principal at the all-black Oconee County Training School. His outstanding achievements netted him positions as principal and coach at Blue Ridge High School. His career led him to the office of Superintendent of Seneca Negro Schools, State Supervisor of Adult Education, and Director and Visiting Professor of Adult Education at South Carolina State College. Students who knew him affectionately addressed him as “Fessor Code.” He was awarded the Order of the Palmetto and was named to the South Carolina Department of Adult Education Hall of Fame. 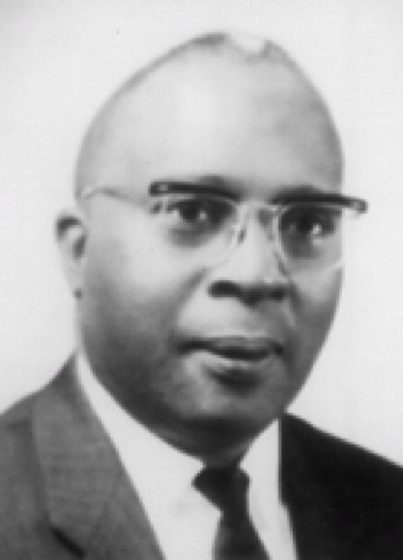