Arthur C. Ford was one of the first blacks to graduate with a degree in mechanical engineering from Montana State College (now Montana State University). Ford was later named president of New York City’s Department of Water Supply, Gas, and Electricity, thus becoming the first African American to be appointed commissioner of a New York city agency.

Ford was born in Washington, D.C., and raised in Montana, where he earned an engineering degree at Montana State College. His father Nathaniel had been a coachman for Montana Senator T.C. Power.

Ford opposed the addition of fluoride to city waters from the mid fifties until his retirement in 1965, famously informing the New York City Board of Estimate that, “The water supply system of this city is not a gigantic medicine bottle into which one may combine ingredients and shake well before using. We control the concentration of fluoride going into the water at the beginning. But no one knows what concentration will reach the households, except that it will be different all over the city.”

Ford was subsequently appointed president of the Board, later Bureau, of Water Supply in September 1957, a post he held until retirement in 1965. He first employment with NYC was in 1924, as a structural-steel draftsman with the Board of Transportation. Ford passed away in 1985 at the age of 93. 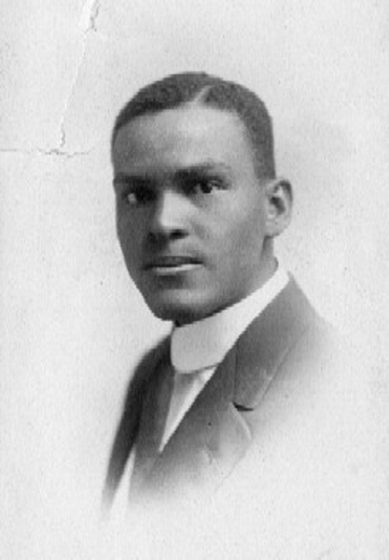 Arthur C. Ford
« Previous PostSeptember 2: Grammy-Winning Musician Billy Preston Was Born Today in 1946 Next Post »Birth of the N.A.A.C.P., From "In the Hour of Chaos" (VIDEO)