Beautiful Black Women And The White Billionaires Who Love Them

While thousandaires and athletes have chosen to date “others” it seems that more and more wealth men (notice I didn’t say rich) are dating women of color. Billionaire Ben Horowitz was said to have been quoted as saying  “Billionaires prefer black women, they are loyal and guard your interests. Black wives are for grown ups” which led me to research billionaire men dating black women. So don’t worry women. Your skin may not be light enough to snag a rapper, but you can still snag a billionaire business man. Just remember that to attract a billionaire you have to be Educated, have you own career/interests and have ambition.

Check out these beautiful black women and the men who love them: 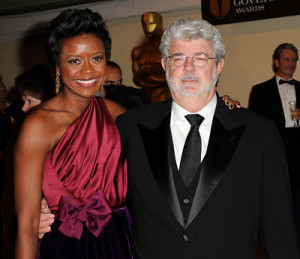 Janet Jackson and Wissan Al Mana who has a net of 4.5 billion dollars

Not quite a billionaire, Eve’s husband Max is an entrepreneur, skateboarder and race car driver worth about $50 million.