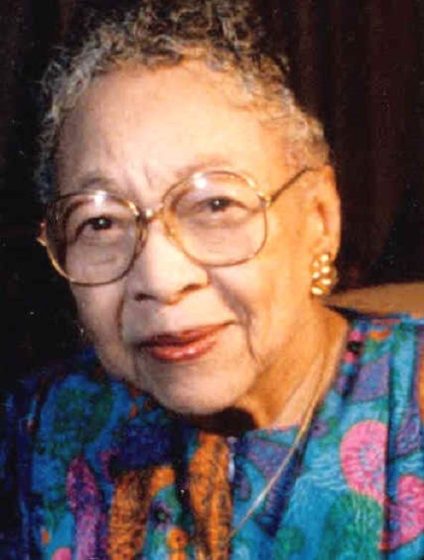 Benjamin Jesse Covington played several instruments and even performed with a quartet, probably in college; Jennie Covington began taking piano lessons while pregnant with Ernestine. In 1908 or 1909 the preschooler began taking piano lessons from a neighbor, Madame Corilla Rochon, a well-respected musician from Louisiana, who trained dozens of schoolchildren in Houston. Later as a preteen in 1915, Ernestine Covington studied the violin and trained under a local railway employee and New Orleans native, Will Nickerson, the brother of Howard University music professor Camille Nickerson.

Covington performed with her mother in the Ladies Symphony Orchestra, circa 1915, established by Jennie Covington, Rochon, and a German-American school teacher. The orchestra played free of charge at many local events in and around Houston for many years. A member of Bethel Baptist Church in Houston, the young pianist played for the church’s Sunday school and earned two dollars weekly for her services.

The Houston Colored High School valedictorian entered Oberlin Conservatory of Music in the fall of 1920 at the age of sixteen. She described Oberlin as “a fine school” and “simply beautiful to be there.” At Oberlin, where she majored in piano and minored in violin, Ernestine Jessie Covington studied music theory, musicianship, music appreciation, and musicology. After earning her bachelor’s degree in 1924, she applied for a one-year $1,000 fellowship with the Julliard Musical Foundation. She won four back-to-back fellowships from the Julliard foundation.

She taught music for a number of years, first in Houston at a music school she launched, and later at Bishop College in Marshall, where she served as department chair for the department of piano. Many of her students went on to have successful careers in teaching.

While she retired from professional life before reaching the age of thirty-five, Dent made a lasting impression in the music world and within the African-American community, especially in Houston and her adopted hometown, New Orleans, where she was the inaugural recipient of the Amistad Research Center’s Fine Arts Award in 1985.