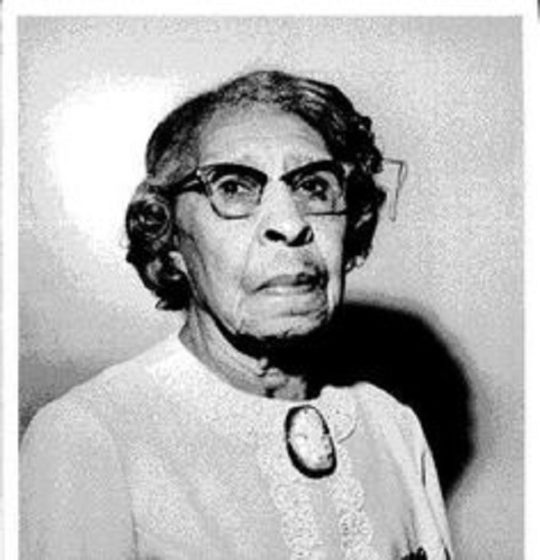 Clara Olivia Byrd Baker was an educator who devoted her life to encouraging her students to further their education and pursue professional careers.

Byrd was born on June 22, 1886, in Williamsburg, Virginia. She was the daughter of Charles and Malvina Carey Byrd. In 1905, she married William Baker, Sexton of Bruton Parish Church.  Together, they had four children.

Byrd’s first teaching assignment was a one-room school in James City County in 1902. She promoted interracial cooperation and advocated women’s involvement in public affairs. Baker was one of the first women in Williamsburg to register to vote in 1920. Her wide-ranging memberships included church, teaching, children’s, and women’s organizations.

In 1967,  Baker moved to Virginia Beach, where she continued her extensive civic volunteering until her death. The Williamsburg–James City County School System opened the Clara Byrd Baker Elementary School in September 1989.

Baker received numerous honors from local and regional organizations for her work supporting education and civic opportunities. In 2007, she was honored by the Virginia State Library and Archives as an African American Trailblazer, which recognizes distinguished African Americans from the state of Virginia.  In 2011, her life was honored in To Be Seen as an American, by the Colonial Williamsburg Foundation, as one of three African-American women who “didn’t accept society’s limits on what they could accomplish.