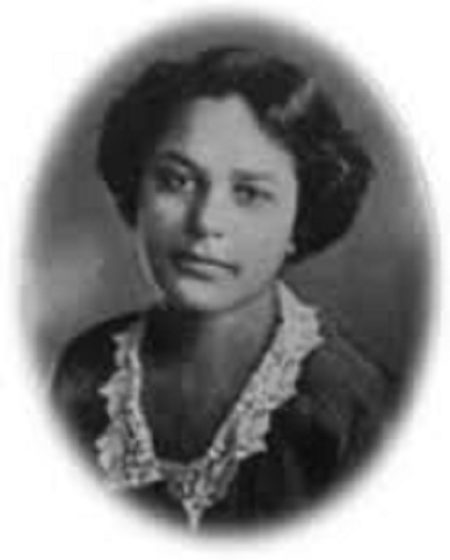 During her Wellesley years, she attended meetings in Boston of the Literary Guild, where young black people gathered weekly to listen to featured speakers, such as Claude McKay.

She married young lawyer, Hubert T. Delany, in Washington, D.C. in 1926, and they moved to New York City. She worked as a social worker there and worked with the National Urban League and Woman’s City Club of New York, to gather statistics for a “Study of Delinquent and Neglected Negro Children.”

Although she died at 26, she contributed to her community and she published journal articles and poetry in Opportunity: A Journal of Negro Life, the periodical of the black intelligentsia of the time. Clarissa Scott Delany later passed away in 1927 due to kidney disease.