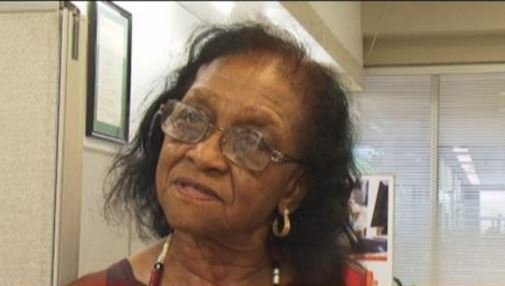 Shirley was accepted to Tougaloo College at age 15. She later interned for Dr. T. R. M. Howard, who was a leader in civil rights and a leader for economic empowerment for blacks. Later she became a teacher at Lanier High School and served as JPS Board president for 15 years.

Shirley was a former board member of Jackson Public Schools, former chair of the Mississippi State Conference NAACP Education Committee and was former state and regional coordinator of PBS. She’s been recognized numerous times for her accomplishments and is considered a mentor to many, including Wilma Mosely Clopton, who produced, wrote and directed a documentary about Shirley titled “In Spite of It All: The Ollye Brown Shirley Story.” The documentary details how at a young age Shirley was introduced to the educational disparities African Americans faced.