Edna Mae Barnes was born into a southern migrant, poor, working–class family. Her family arrived in Indianapolis in the early 1900s.
After high school, Barnes met and married Earl Martin. They worked hard and enjoyed their life as middle class African Americans in their Martindale neighborhood community.

As time went on, Barnes was inspired by worsening conditions in her Martindale neighborhood to help the community’s children. She started a Christian daycare program with two children and an apartment rented with her household money. She used the Bible as her textbook, and taught honesty, discipline, kindness, thriftiness, and cleanliness.

Throughout the 1940s the program struggled, unable to draw needed funding from the economically challenged community it served. Barnes’s independence had alienated many leaders in local African–American churches, and so when a few local white Baptist churches offered assistance, Barnes joined with them and formed the East Side Christian Center (ESCC).

During the 1960s, the ESCC continued to grow and to gain more affluent white donors—in particular the Lilly Endowment. Barnes, in her sixties, began to raise funds for a new facility and took on greater administrative responsibilities. By 1965, the facility, built in the heart of the Martindale community, catered to the needs of a broad variety of citizens, from parolees to teen mothers. Barnes had neither the time nor, more importantly, the inclination to march for civil rights.  Illness finally forced Barnes to leave her beloved center, and she died in 1974. 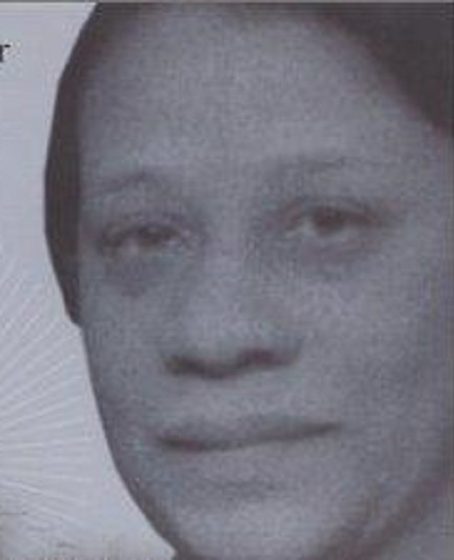