The Tuskegee Time Machine was a popular expression used during the early twentieth century by black intellectuals including Monroe Trotter, and W. E. B. Du Bois.

The Tuskegee Machine referred to the financial control used over black education, particularly, over black newspapers and periodicals by Booker T. Washington. By 1904, Washington had successfully surrounded himself with what was called the “Tuskegee Machine.” It enabled him to be influential in many political decisions and he became viewed as the key national advisor for the African American community. As a result of this media control, readers of black newspapers and magazines rarely encountered materials un­favorable to Washington’s philosophy of accommodation.

W.E.B. Du Bois, who originally coined the euphemism, described the Tus­kegee Machine in following terms: “Tuskegee became the cap­ital of the Negro nation. Negro newspapers were influenced and finally the oldest and largest was bought by white friends of Tuskegee. Most of the other papers found it to their advantage certainly not to oppose Mr. Washington, even if they did not wholly agree with him. Negroes who sought high positions groveled for his favor.” 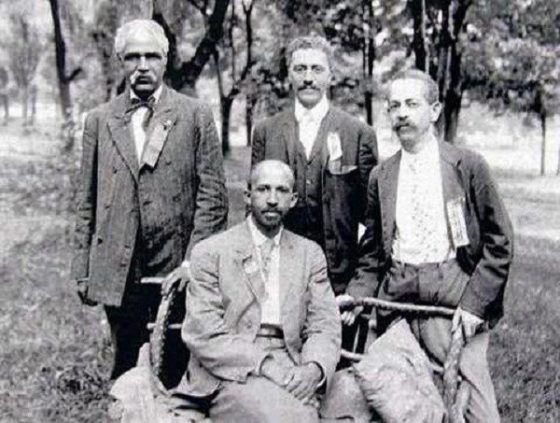