Whitman Mayo was an African-American actor best known for his role as “Grady” on Sanford & Son, starring Redd Foxx.

Mayo was born in New York City and later moved to Los Angeles. From 1951 to 1953, he served in the United States Army in the Korean War. He returned home and attended Los Angeles City College and the University of California at Los Angeles. After college, Mayo worked as a counselor for delinquent boys for seven years. He decided to leave counseling to pursue a career in acting.

He eventually moved to New York where he landed a guest appearance as Grady Wilson on “Sanford and Son.”  Mayo modeled the character after his own grandfather, and few viewers realized that Mayo was actually only in his early 40s. The role quickly turned into a recurring character and was eventually spun off for television as the star of the short-lived “Grady.”

Mayo appeared in several films, including The Main Event with Barbra Streisand, D.C. Cab, Boyz n the Hood and Waterproof with Burt Reynolds. He also appeared as Reverend Banyon on the BET TV Movie Boycott in 2001, and in an episode of Martin. In Mayo’s later years, he taught acting courses at at Clark Atlanta University. He died in 2001. 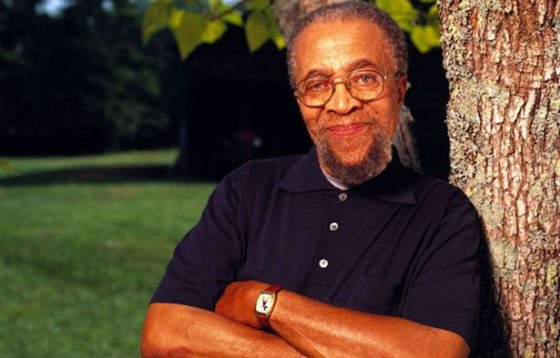