Anderson grew up in Indianapolis, Indiana. While a student at Shortridge High School, he was a member of the wrestling team. Following graduation from high school, he enlisted in the United States Navy Shore Patrol, serving from 1956 to 1959.

From 1961 to 1965, he served as a Patrol Deputy in the Marion County Sheriff’s Office. From 1965 to 1977, he served in the United States Marshals Service, serving first as a Deputy Marshal, and later as an inspector and security specialist.

During his tenure with the U.S. Marshals, he helped create and later directed the Federal Witness Protection Program. In 1977, he was appointed as U.S. Marshal for the Southern District of Indiana, becoming the top federal law enforcement official for over half the state, serving in that post until 1981.

He was elected as the County’s first black Sheriff in 2002,and subsequently reelected in 2006. Following his reelection as Sheriff, his duties were expanded to include oversight of the Indianapolis Metropolitan Police Department in accordance with legislation signed by Indianapolis Mayor Bart Peterson. On June 8, 2010, he announced that he would not seek reelection as Marion County Sheriff, but would seek the Democratic Party nomination for the 31st District seat in the Indiana State Senate. 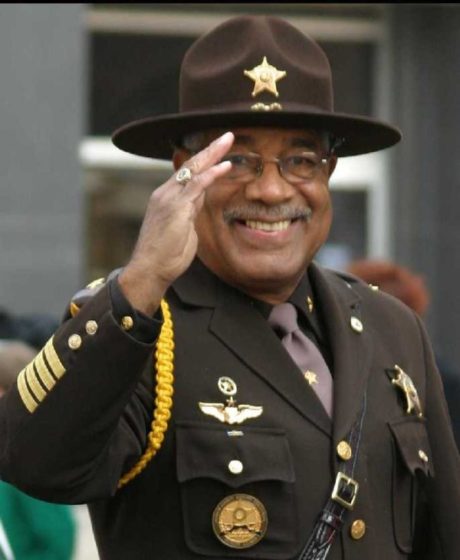