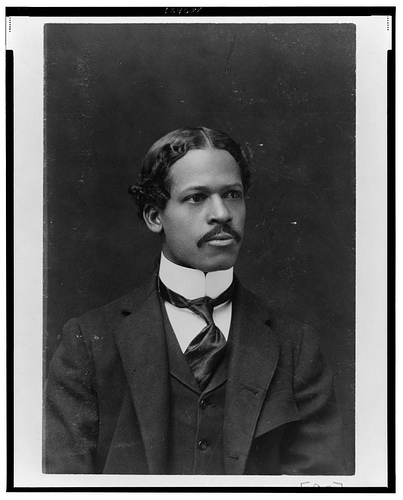 For more on African American experience and achievements in the U.S. and elsewhere visit Discover Black Heritage, a travel guide to black history and culture.