Garland Anderson was a playwright and moralistic philosopher of constructive thinking. He is recognized as the first African American to have a serious full-length drama produced on Broadway in New York.

Garland Anderson was born in Wichita, Kansas. He completed four years of formal schooling before relocating with his family to California. As a young man, he found work as a bellhop in a San Francisco hotel, where he often shared bits and pieces about his life and optimistic philosophy with his guests. His guests often encouraged him to write about his ideas.

Anderson became a playwright after viewing a production of Channing Pollock’s moralistic drama The Fool. Anderson wrote his first play, Appearances (1924), in only three weeks, with no training in play-writing style or technique. He raised $15,000 to produce his play, after failing to find a producer.

Anderson’s play opened on Broadway in 1925 with the help and support of the actor Al Jolson and the President of the United States, Calvin Coolidge. The play Appearances was a courtroom drama about a bellboy on trial who was falsely accused of raping a white woman
The last years of Anderson’s life were spent with him giving lectures on his beliefs about constructive thinking.  Garland Anderson died in San Francisco in 1939. 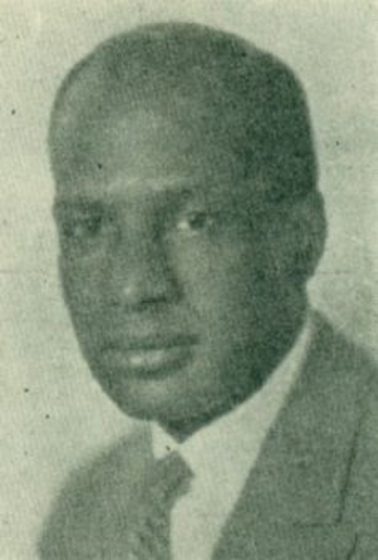