Gil Edward Noble was an American television reporter and interviewer. He was the producer and host of New York City television station WABC-TV show, “Like It Is.” The program was created to deal with issues primarily concerning blacks and those within the African diaspora. However, through his position on the show, Noble wanted to correct the stereotypical views about blacks in the media by broadcasting truth through documentary films.

Noble was born in Harlem, New York, and raised by his parents, both of whom were Jamaican immigrants. Noble went on to graduate from the City College of New York. He pursued acting and modeling, taking voiceover and commercial jobs.

He was introduced to broadcasting by taking a low-level job in a newsroom. Noble’s big break came in 1967 when the TV station manager asked him to cover a tough civil rights story in the Central Ward in Newark, New Jersey. After his groundbreaking coverage, Noble was given a reporter position. 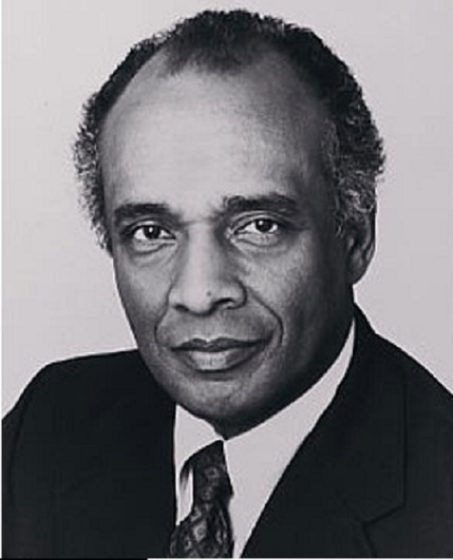