This Man Was The First Black President Of Morehouse College 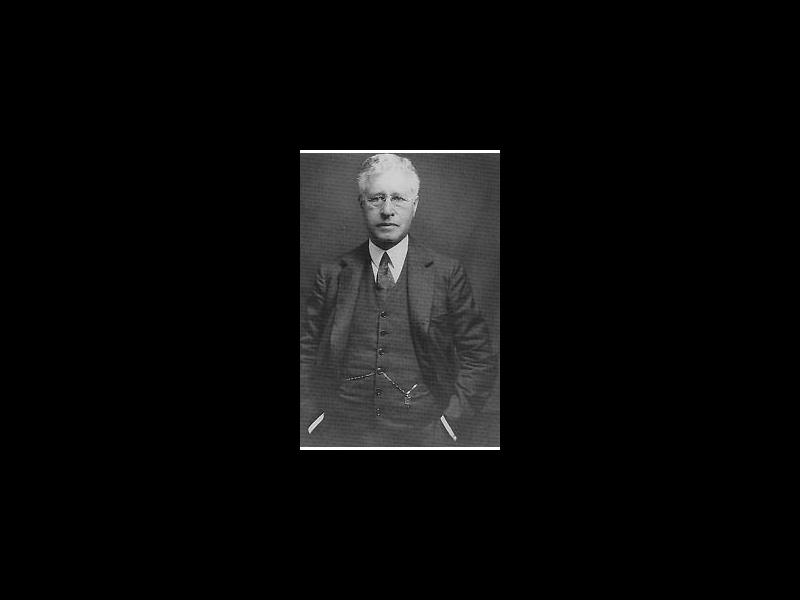 To accomplish his goals, Hope embraced several civil rights organizations, including W. E. B. Du Bois’s Niagara Movement, the National Association for the Advancement of Colored People (NAACP), and the southern-based Commission on Interracial Cooperation. He was also very active in such social service organizations as the National Urban League, the “Colored Men’s Department” of the YMCA, and the National Association of Teachers in Colored Schools. Hope was very well known among both blacks and whites in the early twentieth century. Buck Franklin, the father of the distinguished historian John Hope Franklin, was so impressed with Hope’s social and educational leadership that he named his son after Hope.