Helen E. Austin: First Woman to Serve as Assistant to the Attorney General of any State 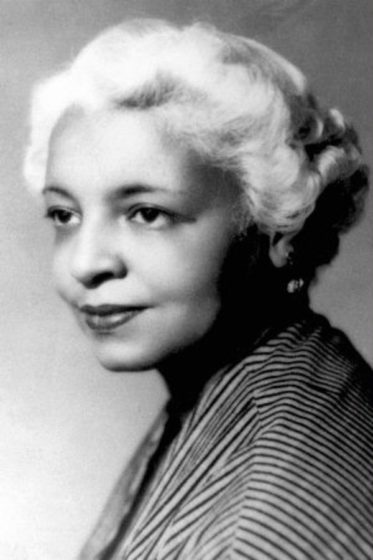 A Woman of Many Firsts:

Helen Elsie Austin was appointed Assistant Attorney General of the state of Ohio in 1937. At the appointment, Austin became the first black woman in the nation to hold such as post. A woman of many firsts, Austin was also the first African American female to graduate from the College of Law at the University of Cincinnati in 1930.

Born in 1908 in Alabama, both Austin’s parents worked at Tuskegee Institute. Her family moved to Cincinnati, Ohio, and Austin attended Walnut Hills High School where she graduated in 1924. She received a Bachelor of Arts degree in 1928 and a Bachelor of Laws degree in 1930 from the University of Cincinnati. Austin went on to receive a Doctor of Laws degree from Wilberforce University in 1938. She also served as the 8th president of Delta Sigma Theta Sorority.

By 1960, Austin was the first women’s affairs officer for the US Information Agency in Africa and served as executive director of the National Council of Negro Women. Helen Elsie Austin died on October 26, 2004, from Congestive Heart Failure.