Samuel W. Starks: First African American in the United States to Serve as a State Librarian 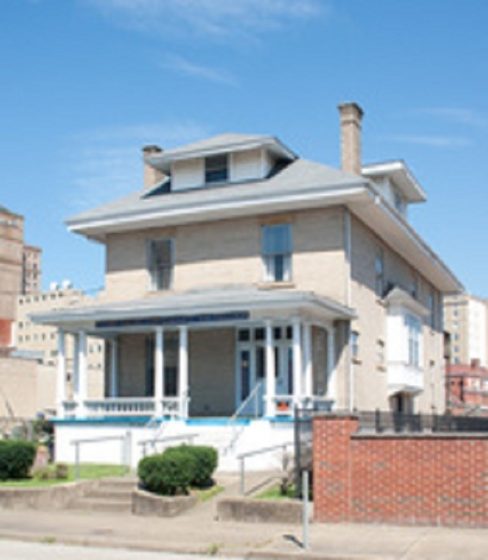 Samuel W. Starks became the first African American in the United States to serve as a state librarian. Starks also was best known for his work with the Knights of Pythias. A charter member of Charleston’s Capitol City Lodge No. 1 where he served 16 years as the grand chancellor of West Virginia’s Black Pythians.

Starks was born in Charleston in 1866. He attended local black schools and worked as a janitor in the Kanawha and Michigan Railroad office. After a brief stint as a telegraph operator, Starks moved to Chicago to study stenography and bookkeeping. Upon returning to Charleston, Starks tried his hand at various business ventures, including operating a grocery store, newspaper, and theater.

On September 18, 1892, he formed a West Virginia Grand Lodge of the Knights of Pythias, one of the leading secret black fraternal orders of the day. The organization included representatives from lodges at Raymond City, Huntington, Charleston, and Montgomery. The black Knights of Pythias was an important social organization for African Americans.

Under Starks’s leadership, the national membership grew from 9,000 to 146,869, including 38,000 in the Order of Calanthe, the Pythians women’s department. From his position as supreme chancellor, Starks promoted a concept of entrepreneurial unity and encouraged lodges to use their collective purchasing power to invest in property. To facilitate this in West Virginia, the lodge incorporated the Pythian Mutual Investment Fund in 1902.

In 1901, Starks became the first African-American in the United States to serve as a state librarian. Appointed to the position by Governor Albert Blakeslee White, Starks served until his death. Starks died in Charleston on April 3, 1908 at the age of 42. Thousands of people attended his funeral, and many black-owned businesses closed in his honor.