Ida Elizabeth Asbury was a musician who had a passion for teaching others music. Asbury was born in 1869 to David Bustill Bowser and Elizabeth Harriet Stevens Gray. Her ancestry was traced back to African-American, Scottish, Native American, and English.

Bowser attended the University of Pennsylvania in 1887 and earned a Certificate of Proficiency in Music in June of 1890, making her the first black woman to graduate from the University. A violinist and teacher of music, she married John Cornelius Asbury, a politician and member of the Pennsylvania State Assembly.

Her husband was also a successful attorney and businessman. After the marriage, there was no need for Asbury to work. They lived in Philadelphia, where he became one of the first African-American alternate delegates to the 1912 Republican National Convention in Minneapolis.  Later in life she was a member of the board of the Home for Aged and Infirm Colored Persons (later the Stephen Smith Home). Ida Elizabeth Bowser Asbury died in Philadelphia 1955. 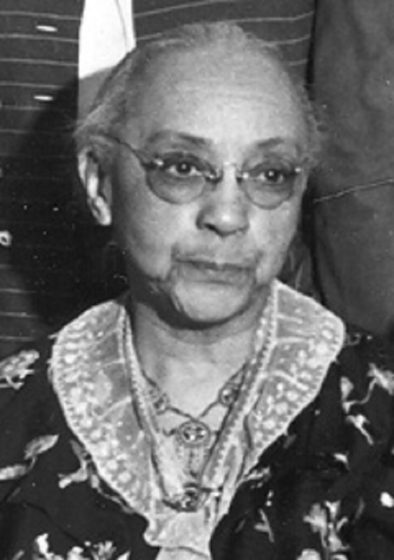