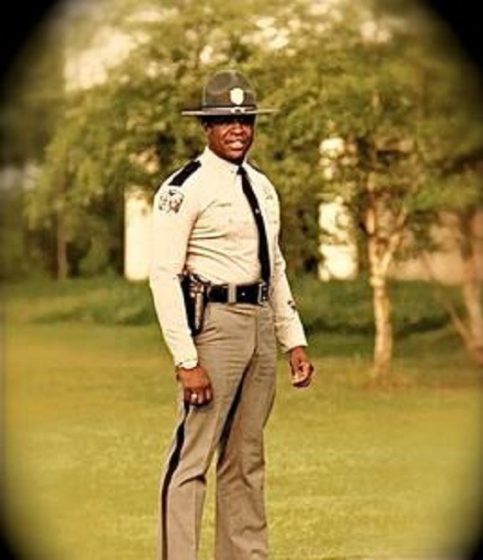 Israel Brooks, Jr. was the first African American to serve as a state trooper for the South Carolina Highway Patrol.

He was born on June 30, 1944, graduated from Gallman High School located in Newberry, South Carolina in 1962 and promptly enlisted in the United States Marines Corps where he served four and half years.  He was honorably discharged as a Sergeant in 1966.

In 1967, Israel Brooks Jr. became the first African American to serve as a State Trooper for the South Carolina Highway Patrol.  He also became the first African American promoted to a supervisory rank within the South Carolina Highway Patrol, where he was quickly promoted through the ranks to Corporal, then Sergeant, and Lieutenant.

In 1987, he was promoted to captain and became the commanding officer of the Internal Affairs Unit. This organization was the first formal unit of the highway patrol since its inception. In 1990, Brooks was promoted again. He became a major and was assigned as Highway Patrol Administrative Officer with administrative duties for the entire South Carolina highway system. In March 1994, he relinquished that position to accept President Clinton’s offer to become Marshal for the District of South Carolina.

Brooks was selected by the American Society for Public Administration as one of the 1995 recipients of the National Public Service Award. The award recipients represent local, state, national, and international management level practitioners, who are dedicated public servants who make outstanding contributions. Marshal Brooks accepted the “Distinguished District of the Year Award” in 1996. This award was given to the District of South Carolina for being the “best district in the nation in efficiency, service, and work ethics.”

« Previous PostPBS to Air Documentary on William Monroe Trotter, a Black Newspaper Editor Who Fought Against Original “The Birth of a Nation” Next Post »Remembering Musical Pioneer Bo Diddley