The Coleman Manufacturing Company was the first cotton mill established in the United States in 1897 that was owned and operated by African Americans. The idea to establish the mill came from the need for blacks to have better opportunities at jobs, as many of the cotton mills owned by whites would only employ blacks in menial positions.

Initially, the black laborers and artisans agreed to accept stock as payment for their work in the construction of the mill. However, most soon decided to accept only money instead of more stock, and many workers quit due to the inability of Coleman to raise the necessary amount of cash for payment at the time.

The mill was finally completed in 1901 in July. Coleman informed his investors that the mill was up and running successfully. But, due to the high price of cotton the mill faced financial difficulties. The mill was later temporarily closed in 1902. Unfortunately, in 1904, the mill began to struggle financially again. During this time, Coleman passed away, and the organization was unable to remain afloat. Due to these problems, the mill was put up for sale, and later purchased by Washington Duke for $10,000 at the “sheriff’s sale.” Duke later sold the property in 1906. 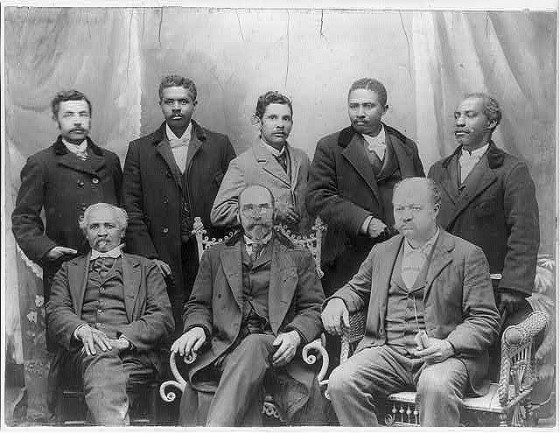