J. Pennoyer Jones was a well-known attorney in Desha County, Arkansas. He also had a reputation as a successful businessman, in railroad speculation and land development.

Jones was born in Virginia in 1842 and arrived in Arkansas City (Desha County), Arkansas in 1870. He became known in state politics and was elected as representative from Desha County to the 1874 Arkansas Constitutional Convention, at which time he was known as an attorney.

After the Constitutional Convention, Pennoyer Jones was elected sheriff of Desha County for a two-year term. Thereafter, he was Desha County Clerk for ten years. Toward the end of this time, Jones became the first Black attorney known to have mentored a younger man into the practice of law (see Nelson Nichols). In 1890, he was elected county judge, serving one term. Jones continued his involvement in party politics. In 1895, he was reported to be a leader of the Black and Tans, Black Republicans fighting the Lily-whites within the party for equal power.

In the 1880 Census, Pennoyer Jones is listed as being married to Mamie, with one son, Leon Pascal. A marriage license for Concordia Parish, Louisiana, indicates that he married a second time, on November 15, 1881, to Addie A. Ball. Jones died around 1898. 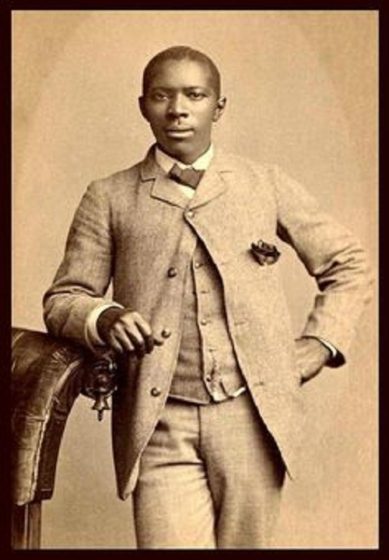