He started to develop a passion for photography at a very young age. As a young child, he learned piano, violin, and art, and by the fifth grade, Van Der Zee became the second person in town to own a camera. He took hundreds of pictures and developed them by himself.

In 1906, James Van Der Zee along with his brother moved to Harlem, New York. During his early years in Harlem, he started a small orchestra and held various jobs, including music instructor, waiter, elevator operator, and darkroom technician. He married Kate Brown in 1907, and soon relocated to Virginia after the birth of their first child.

Van Der Zee became known for his detailed imagery of African-American life, and for capturing celebrities such as Florence Mills and Adam Clayton Powell Jr. By 1916, Van Der Zee had opened up his own Harlem studio, Guarantee Photo. It was later renamed GGG Studio after his second wife, Gaynella Greenlee, who he married in 1920.

In full swing during the 1920s and 1930s, Harlem had people flocking to the area to partake in the blooming rebirth of artistic and musical expression. Van Der Zee found the inspiration for his best photographs during this time: middle-class African-American life.

At the age of 82, Van Der Zee’s work was nationally recognized when his collection of 75,000 photographs spanning a period of six decades was discovered by the Metropolitan Museum of Art. His photos were featured as part of the “Harlem on my Mind” exhibition, and he was celebrated for having brought the spirit of Harlem to life through his work.

From the 1970s until his death in 1983, Van Der Zee photographed many celebrities who had seen his work and promoted the artist throughout the nation. His work was in high demand, largely due to his technical skill, artistic talent, and his abilities with experimentation and skill in double exposures and in retouching negatives of children.

Van Der Zee received an honorary doctorate from Howard University. He died of a heart attack at age 96, on May 15, 1983, in Washington, D.C. 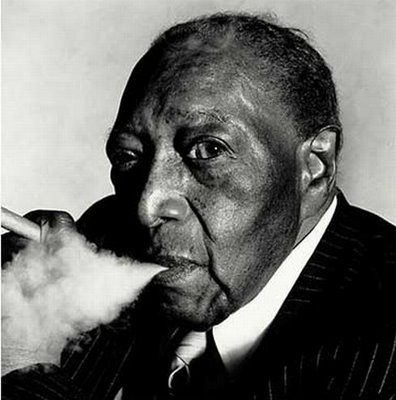