Judge Harry A. Cole: First Black to be Elected to the Maryland State Senate 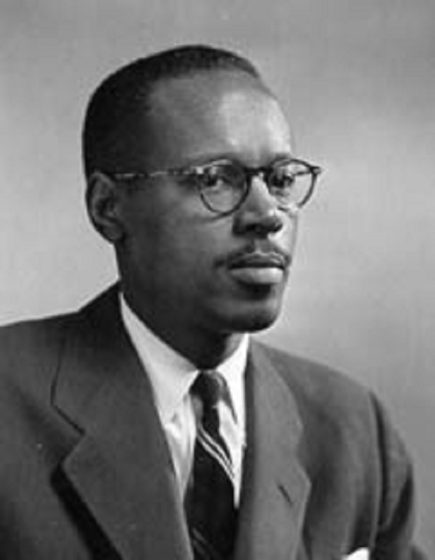 Judge Harry A. Cole was a man of many first during his life-time. He was the first Black to be elected to the Maryland State Senate and serve on the Maryland Court of Appeals. As a judge, he challenged Maryland’s unequal public school funding and racial discrimination.

Cole was born on January 1, 1921, in Washington DC. At a young age, his father died and his mother moved the family to Baltimore City.

Cole graduated from Douglass High School in 1939 and from then-Morgan State College in 1943, with highest honors. He spent the last two years of World War II in the Army, serving in Europe and the Pacific. After the war, he returned to Baltimore to attend the University of Maryland School of Law, graduating in 1949.

Four years later, Judge Cole was hired as an assistant state attorney general, the first black lawyer to work in the office that provides legal advice to state agencies. He made history in 1954 when he became the first black to win a state Senate seat and again in 1977 when he was the first black named to the Court of Appeals, where he served until his retirement in 1991. Judge Harry A. Cole died Feb. 14, 1999, at age 78.