Lafayette A. Tillman was one of Kansas most prominent leaders during his time. He served as a barber and policeman. Tillman was born in Evansville, Indiana, but not much else is known about his childhood.

After graduating from public schools, he entered Oberlin College. He continued his studies at Wayland Seminary in Washington, D.C.

A proficient bass singer, Tillman traveled extensively with the New Orleans University singers and later with the Don Tennesseans, a group that performed in the White House. In 1880, he performed in Kansas City, where he opened a restaurant in 1881. By 1889, Tillman opened a barber shop and had become a prominent leader in the local black community.

After the onset of the Spanish-American War nine years later, he enlisted in the U.S. Army, earned the rank of first lieutenant, and joined the black Forty-Ninth Infantry Regiment in its battle against Philippine insurgents. Soon after Tillman returned to Kansas City, its white residents recognized his patriotic service and skills by hiring him as the second black policeman in the city’s history.

It was very rare for a black person to be hired for such a position during that time. By 1920, although the city had about 10,000 black residents, only 11 police officers, one detective, and one fireman were black. Tillman served as a Kansas police officer until his death in 1914. 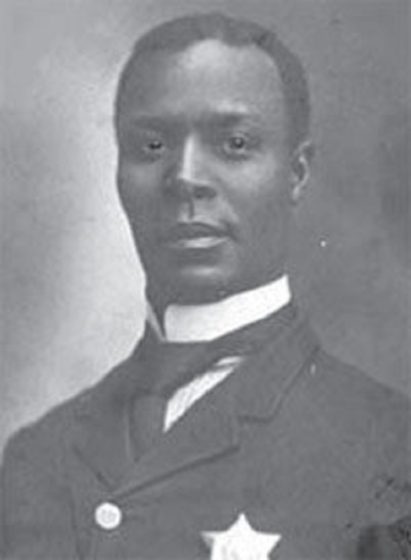