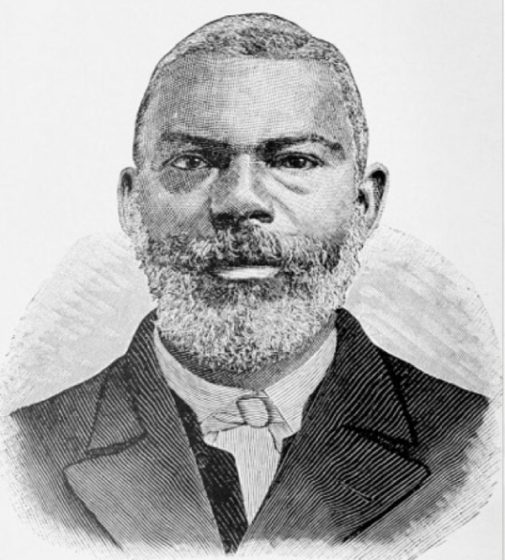 George Liele was the first African American to be ordained and first Baptist to go as a missionary to any other land (Jamaica).

Liele was born a slave in Virginia. He was later taken to Georgia, where he was converted in 1773 in the church of his master, Henry Sharp. He soon became concerned about the spiritual condition of his fellow slaves and began preaching to them. In 1775 he was ordained as a missionary to work among the black population in the Savannah area. Like many other slaves, he sided with the British in the Revolutionary War, as did his master, who set Liele free in 1778.

So that he could be evacuated with other royalists and British troops, Liele obtained a loan and accepted the status of indentured servant to pay the passage for himself, his wife, and his four children on a ship bound for Jamaica. Landing there in January 1783, he soon repaid the debt and secured permission to preach to the slaves on the island. Thus by the time William Carey—often mistakenly perceived to be the first Baptist missionary—sailed for India in 1793, Liele had worked as a missionary for a decade, supporting himself and his family by farming and by transporting goods with a wagon and team.

He preached, baptized hundreds, and organized them into congregations governed by a church covenant he adapted to the Jamaican context. By 1814 his efforts had produced, either directly or indirectly, some 8,000 Baptists in Jamaica. At times he was harassed by the white colonists and by government authorities for “agitating the slaves” and was imprisoned, once for more than three years. While he never openly challenged the system of slavery, he prepared the way for those who did; he well deserves the title “Negro slavery’s prophet of deliverance.” Liele died in Jamaica.